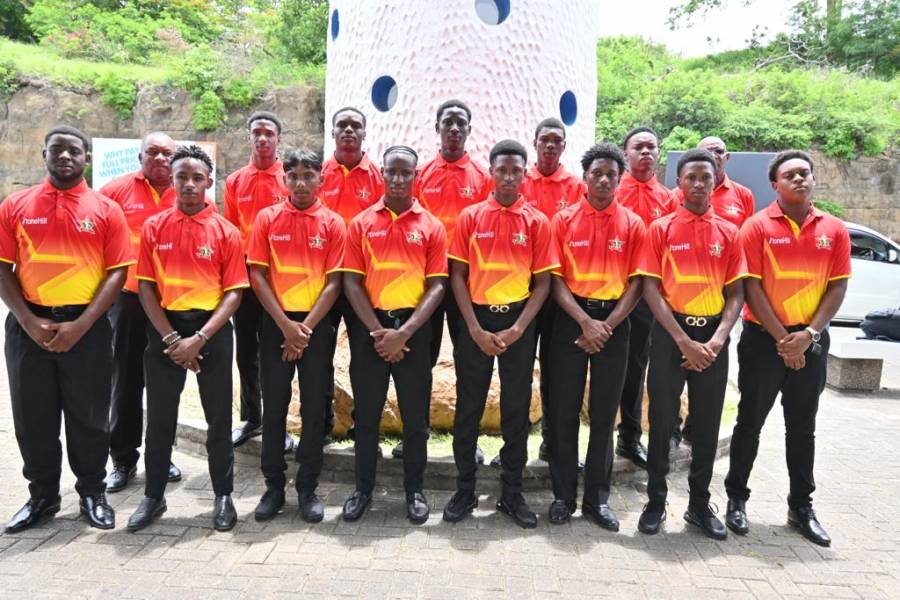 Mia Mottley, Prime Minister of Barbados will be the featured speaker at the upcoming convention of the ruling New National Party (NNP), the current political organisation managing and administering the affairs of Grenada.

“She will be our featured speaker and will be speaking on regional and global matters and their effects on us in Grenada and the wider Caribbean. She has a powerful regional following, and we believe her message to us will be valuable,” said Roland Bhola, General Secretary of the NNP.

“NNP: Tried, Tested and Delivery” is the theme for the 27 February 2022 convention which will be headquartered at the Trade Centre. However, there will be smaller pockets of supporters gathered at different venues throughout the island.

“As a party, we are following the mass gathering protocol. Things have not changed and so we are going virtual and in person. The central location will be Trade Centre in the south of the island, and at various locations throughout the island, delegates, observers and supporters will gather and log in via a video conferencing platform,” Bhola explained. “As usual the morning session will be closed to the public. It will be for us to conduct our internal affairs like the presentation of the General Secretary’s report and Treasurer’s report,” said Bhola who confirmed that the high point will be the election of officers to the executive. “All positions will be open for nomination.”

Bhola said, “The afternoon session will be open to all and it will be broadcast live using social media platforms as well as radio and television. It’s in the afternoon that Mottley will speak, so everyone will hear her.” Mottley leads the Barbados Labour Party (BLP) which was recently re-elected to govern the affairs of Barbados.

Also scheduled to deliver an address at the convention is Akima Paul Lambert, a former island scholar who is presently an attorney in the United Kingdom. She was recently named ‘senior leader’ at the Black British Business Awards in the professional services category after being nominated in August.

The NNP will be observing its fourth year in office since being re-elected on 13 March 2018. The General Secretary said that currently, though the party has candidates for all 15 constituencies, they are not in heightened campaign mode; they are ‘oiling the machinery.’

“As a party, we are always making sure we are ready…we are doing what we are supposed to do. We are not yet in heightened campaign, but ‘oiling your machinery,’ because the only person who knows the election date is the Prime Minister, and we have to be ready whenever he calls the date.”