The Grenada Government continues to be committed to solving the complex issue of pension for public service workers.

While it is understood that there are no easy solutions, the national dialogue must continue on the matter.

The issue of the lack of a pension scheme for public sector workers has been in contention for a generation and has been inherited by this, and previous governments. Tuesday’s ruling by the High Court added another dimension to the longstanding issue.

The High Court ruling delivered on 29 March 2022, declared that The Pensions (Disqualification) Act Cap 230A as amended, is unconstitutional, null and void, insofar as it sought to modify pre-independence/ constitution pension laws. As such, the Court held that the pre-independence pension laws continue to be the pension scheme applicable for the payment of pension to public officers joining the service after February 1985.

In rendering the decision, the judge acknowledged the legislative intent for the National Insurance Scheme Act (NIS Act) for public officers to be paid pension based on the provisions of the NIS Act.

However, having regard to the decision of the Court of Appeal in McQueen vs The Public Service Commission, as a High Court, it was constrained to render a decision consistent with that case, although that case dealt specifically with pension where a public officer was compulsorily retired.

The High Court commented on the need for the Court of Appeal to clarify its ruling and the applicability of the McQueen case on the state of the pension laws in Grenada.

The latest court ruling has deep and serious implications for the economic viability of the state, and in discussing the way forward, due consideration must be given to these matters.

Government now awaits the written judgment, following which it intends to initiate a meeting with the trade unions to discuss the implications of the ruling and to chart the way forward. Government reiterates its commitment to doing right by every sector of the national community.

NOW Grenada is not responsible for the opinions, statements or media content presented by contributors. In case of abuse, click here to report.
Tags: high courtnational insurance scheme actnispensions (disqualification) act
Next Post 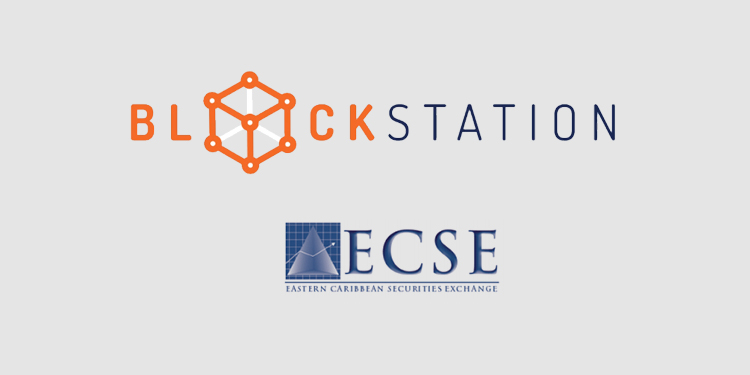