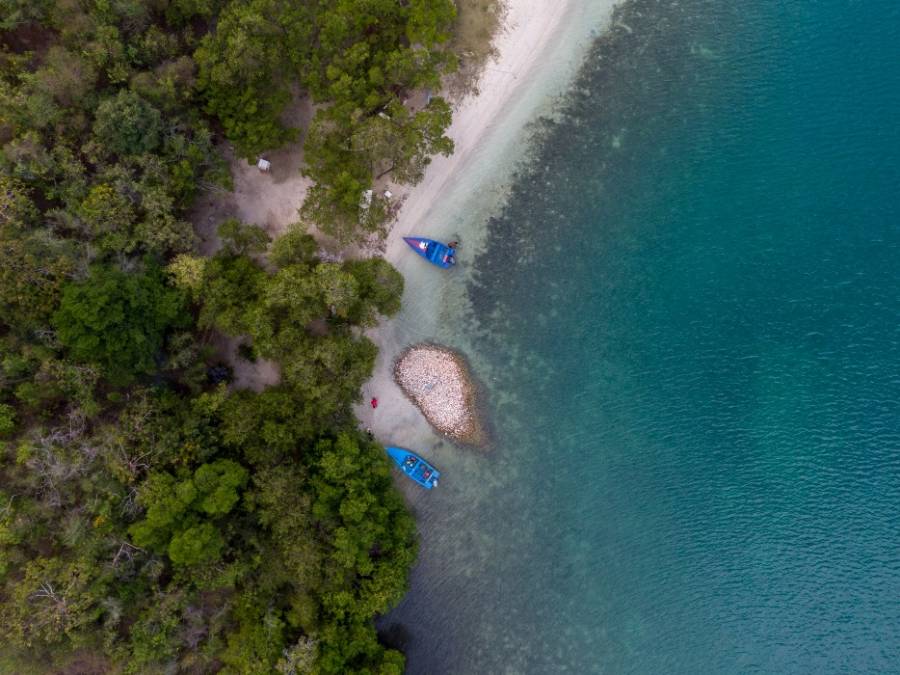 Minister for Climate Resilience Simon Stiell has pledged support towards an ambitious global 30×30 conservation target. Alongside several Caribbean nations, Grenada has followed suit in signing up to the 30×30 target to protect at least 30% of the Earth’s land and sea by 2030. This is part of a fast-growing international political push to curb the accelerating loss of biodiversity in a time when climate change continues to threaten vital ecosystems that sustain human life.

Leading the charge towards the 30×30 land and sea target is the High Ambition Coalition for Nature & People (HAC). Co-chaired by the governments of Costa Rica, France, and the United Kingdom, and endorsed by Grenada, the 30×30 goal is a globally-driven response to increase the resilience of natural ecosystem defences to the devastating effects of climate change, particularly for vulnerable economies in the Caribbean.

The stark reality represented by the recent Intergovernmental Panel on Climate Change IPCC’s latest scientific report emphasised that any further delay anticipatory global action on adaptation and mitigation will “miss a brief and rapidly closing window of opportunity to secure a liveable and sustainable future for all.” The report called on regional leaders to advance science-based responses to mitigate the devastation of climate change and find opportunities to transition away from unsustainable economic models rapidly.

This call to action was met with a swift response by Hon. Simon Stiell, who teamed up with Jamaica’s minister responsible for Environment, Water and Climate Change, Hon. Matthew Samuda, to co-author a regionally circulated op-ed on the importance of the 30×30 to the region.

Over a dozen Caribbean nations, including Jamaica, Grenada, and Antigua & Barbuda, have joined a growing list of over 85 countries around the globe that have committed to the science-backed 30×30 target, ahead of an upcoming critical biodiversity treaty meeting set to take place in Kunming China in May.

“This is at a time when we are facing a biodiversity crisis. Biodiversity loss is a major challenge that we face right now as a global community and the relationship between healthy biodiversity and a healthy natural environment and the economy, is well established that over 55% of global GDP is dependent on a high functioning ecosystem.” Minister Stiell said.

Minister Stiell said he looks forward to the commencement of the Convention on Biological Diversity’s (CBD) 15th meeting of the Conference of the Parties (COP15) in May, where small island states like Grenada can lobby for change and financial support to combat climate change.

“This will be an opportunity for Grenada to advocate on a global platform, certainly speaking to those countries with greater resources than we have, those countries that are contributing to some of the challenges that we face in terms of biodiversity loss. But those industrialised countries also have the technical and financial resources that we can benefit from, so there will be an opportunity for us to ensure that we get a fair share of the available resources,” he said.

Referencing the 20×20 initiative, which preceded the 30×30 target, launched by the Caribbean Challenge Initiative in 2013, Minister Stiell agreed that while the 30×30 target is quite ambitious and will pose challenges, Grenada must play its part in preserving vital ecosystems for future generations. Minister Stiell also clarified that while the 20×20 initiative was a national target, the 30×30 Call to Action is a science-backed global target. It aggregates the protected areas of every participating nation and was designed to complement each nation’s abilities. Thus, countries are asked to be as ambitious with national ecosystem protection as is economically and ecologically viable.

“As challenging as the 20×20 was, 30×30 is going to be a challenge but we need to be ambitious and we need to be looking to expand on the target that was already set in order to reflect on what the science is telling us,” he said.

Through the HAC, heavy emphasis will be placed on protecting the global ocean in Marine Protected Areas (MPAs) an area of focus in Grenada identified as crucial to sustaining ecotourism and sustainable fisheries. In this regard, 5 MPAs have already been designated in Grenada, including the Sandy Island/Oyster Bed, Moliniere, Gouyave, and Woburn Bay Grand Anse Marine Protected Areas.

The overarching goal of the HAC will safeguard 500 gigatonnes of carbon stored in vegetation and soils; reduce the risk of zoonotic disease outbreaks like Covid-19; support 30 million jobs and $500 billion of GDP in ecotourism and sustainable fisheries; restore depleted fishing grounds and fish populations by 600%, and increase food security and improving local economies.

NOW Grenada is not responsible for the opinions, statements or media content presented by contributors. In case of abuse, click here to report.
Tags: convention on biological diversitycurlan campbellhigh ambition coalition for nature & peoplemarine protected areassimon steill
Next Post 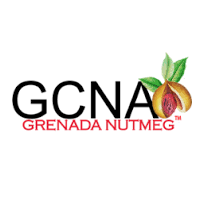