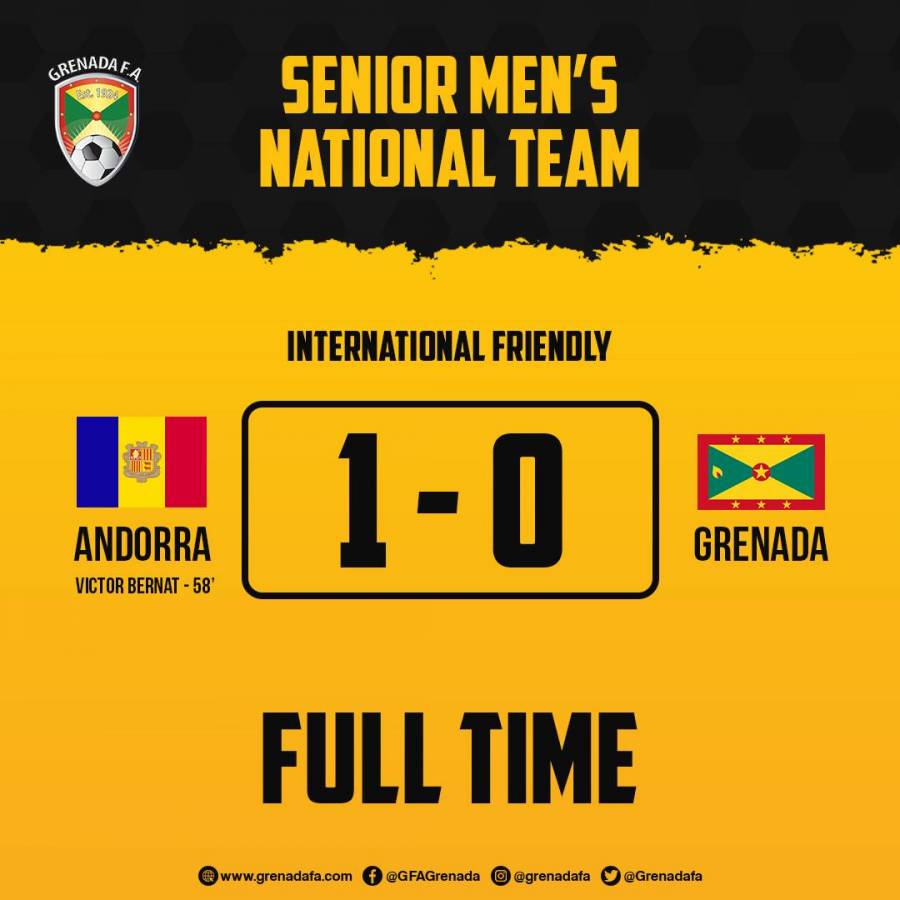 Grenada concedes one goal in International Friendly against Andorra

Grenada concedes one goal in International Friendly against Andorra

The Spiceboyz limited Andorra to a 1-nil victory in their international friendly at the Estadi Nacional on Monday.

Team Grenada set the tempo, enjoying greater ball possession but didn’t capitalise on any opportunities in the first half, and made certain that Andorra did not as well.

However, a red card, 10 minutes into the second half issued to Kayden Harrack (QPR UK) saw Grenada reduced to 10 men. Seconds later an Andorra free kick opportunity resulted in Victor Bernat’s (58’) easy goal after goalkeeper Reice Charles Cook could not hold on to the ball on the goal line.

Despite being one man down, the Spiceboyz commanded the match, stopping Andorra’s subsequent attempts.

Commenting on the 1-nil loss, Senior Men’s National Team Head Coach Michael Findlay said, “We are very disappointed we were unable to gain a result tonight. We felt strongly about our ability to control the tempo of play and did not feel we were put under any great pressure. However, football is about execution…with and without the ball and we were punished tonight for the lack of that required execution at critical times.”

Coach Findlay further stated, “It’s been an excellent experience for our programme on numerous levels, and we have met our objectives outside winning our matches, as this was about an evaluation of our squad in preparation for the Concacaf Nations League in June.”

The international friendly against Andorra was the second outside of Grenada and in the UEFA region.

NOW Grenada is not responsible for the opinions, statements or media content presented by contributors. In case of abuse, click here to report.
Tags: andorraconcacaf nations leaguegrenada football associationmichael findlayspiceboyz
Next Post 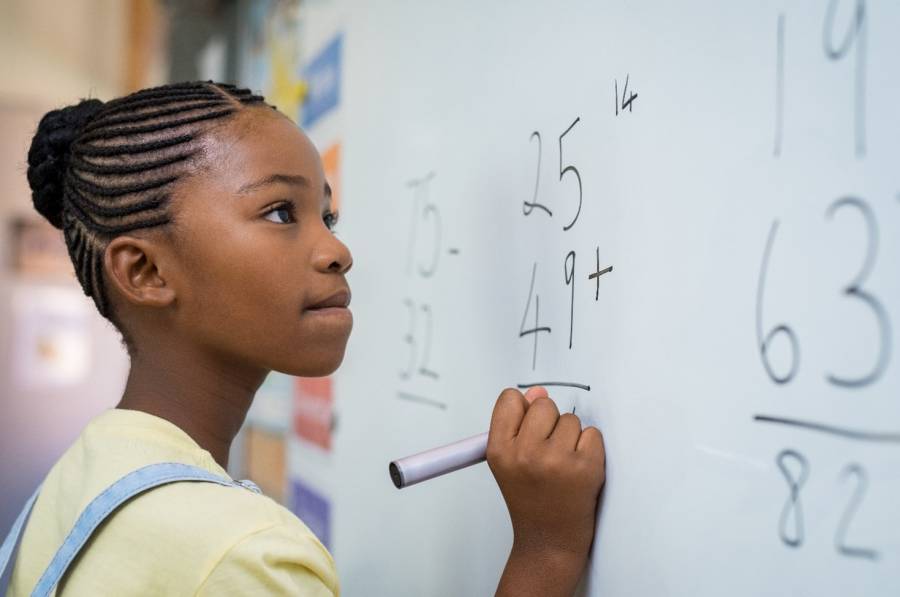