Senate President Chester Humphrey believes that the time has come for Government to regulate the construction of roadside huskers booths because some are being erected at locations that are hazardous for vendors, buyers, and vehicular traffic.

“We have to control and regulate these popped up micro-businesses that seems to be happening all over the place,” he told Senator Norland Cox, Infrastructure Development Minister during a session of the Upper House on Thursday, 17 March.

Cox had presented an update on the Traffic Light situation and the recently launched Sustainable Road Based Public Transport Plan for Grenada. Humphrey shared his observation and recommendation after supporting Government’s initiative to have the lights installed at specific locations.

“We have to regulate them, we have to structure them…they put up these businesses sometimes on the most dangerous part of a road and then drivers stop to purchase from them, then you have all kinds of issues with a grave potential on human life, and if we must consider anything above all, it must be human life,” Humphrey said.

The former trade union leader made it clear that these small businesses should not be eradicated or destroyed so that the owners and or operators can continue to make their contribution towards economic development. “You cannot eliminate them. They must be encouraged, but there must be some kind of investment programme, so that they can upgrade,” he suggested.

He also recommended that the trading booths do not contribute negatively to the immediate environment where they are erected. “Instead of using abandoned crates and rusted galvanise, there must be some sort of facility where they could go and either rent something or put through something like micro business source financing,” he said.

“It needs to be done in a proper way so that the ambiance of our country is not unduly disturbed or destroyed,” he told Senator Cox who is also the Minister for Public Utilities, Transport, and Implementation.

NOW Grenada is not responsible for the opinions, statements or media content presented by contributors. In case of abuse, click here to report.
Tags: chester humphreylinda strakernorland coxroadside boothsenatetraffic light
Next Post 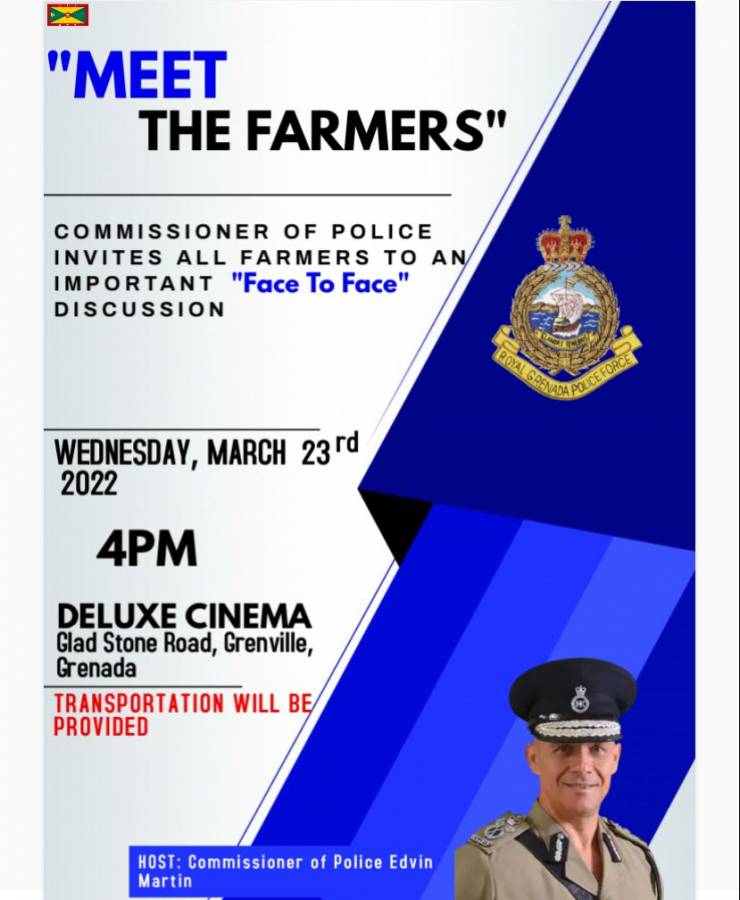 Invitation to Farmers’ Meeting with Commissioner of Police