Men charged with Trafficking in a Controlled Drug

Men charged with Trafficking in a Controlled Drug

Officers attached to Drug Squad Unit during an operation on Saturday, 19 March 2022 executed a search warrant at the home of Ron Richardson, 30 years, Vendor of Grenville, St Andrew.

During the search, 3 packages of cannabis weighing 16 pounds were seized. The drug has an estimated street value of EC$36,288.

Ron Richardson along with Vincentian national Roland Hooper, 35 years, Construction Worker of Petit Bordel, St Vincent and the Grenadines were arrested and charged for Trafficking in a Controlled Drug following the discovery.

Both men appeared at the Grenville Magistrate’s Court on Monday, 21 March 2022 and were granted bail with 2 sureties each.

As part of their bail conditions, they both have to surrender all travel documents and report to Grenville Police Station on Monday, Wednesday, and Friday weekly between 6 am and 6 pm.

NOW Grenada is not responsible for the opinions, statements or media content presented by contributors. In case of abuse, click here to report.
Tags: cannabisgrenville magistrate’s courtpolice
Next Post 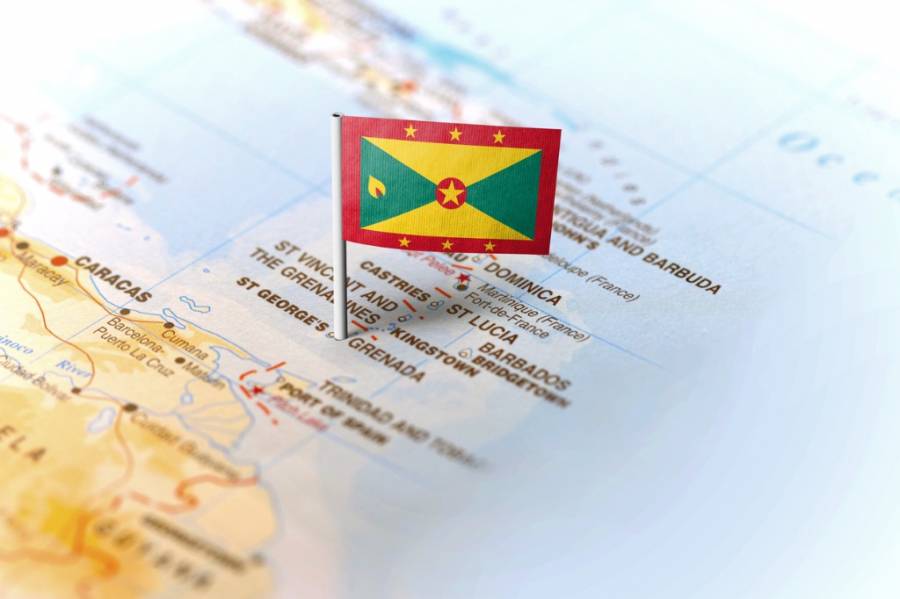