There have been multiple incidents of violence involving teens, prompting police to take proactive measures to curb youth violence by targeting the issue from the source.

The recent spate of teen violence, including the death of Dominick Fields last weekend at Sendall Street, Grenville, and a video circulating on social media showing a student and police officers fighting in front of Republic Bank St George’s, prompted the press conference.

A 16-year-old student from St George was charged with disorderly behaviour, threatening language and 2 counts of assault on a police officer. The student was granted bail of $6,000 and will appear at the Juvenile Court on 25 March 2022. Other videos on social media involved minors fighting with, in some cases, offensive weapons involved. One of these incidences involved the assault of an elderly man living with a mental health issue.

Officials have acknowledged a troubling uptick in school violence since the beginning of this school year. This year, these recent upticks in violence follow a 3% contraction in reported crimes in 2021, and a total of 5 homicides for that year. Commissioner Martin said he was deeply disturbed by these incidences, noting that 3 senseless killings could have been avoided.

“In addition to sustaining our zero-tolerance approach on offensive weapons which might I indicate it is one of the very few areas that have reflected increases in our statistics last year — this increase is driven not only by a desire by members of the public to carry offensive weapons but also by assertive action by the RGPF to seek it out and take appropriate actions whenever identified. However, we will also intensify law enforcement activities in and around all sporting activities. We will engage schools to speak to the student population on the issue of violence and other law enforcement issues in the general context through our school liaison officers. We will work with school principals, staff and PTAs (Parent Teacher Associations) providing guidance, partnership and support in tackling this problem,” Commissioner Martin said.

Speaking directly to the video circulating on social media showing a fight between a student and police officers, Commissioner Martin said there needs to be a revision of training for police officers in the use of appropriate strategies to deal with highly charged situations especially involving minors.

“We will seek to lead a multisectoral approach to youth violence. I do not believe the RGPF has all the in-house skills and knowledge necessary to address this very concerning issue. We will also endeavour to implement in short order a crime stoppers initiative which we have already started pursuing. However, to achieve the above, we expect the cooperation of members of the public in the execution of our duties,” Martin said.

Noting there has been an upsurge in children carrying offensive weapons at schools, the multisectoral approach to fighting crime will include the aid of guidance counsellors to identify youth at risk in school or community, towards appropriate interventions.

Commissioner Martin has called on parents to be more vigilant and to pay attention to their children to ensure that they are not carrying any offensive weapons before leaving for school.

The prevalence of teenage girls leaving their homes for extended periods is another ‘vexing issue’ that must also be addressed. Commissioner Martin said this issue can be fuelled by several worrying factors, including adult manipulation of the impressionable minds of young girls.

Additionally, the RGPF is also seeking ways to tackle another challenge related to handling emotionally charged situations involving people living with a mental health issue. Martin admits that this cannot be dealt with by the police alone but will need the intervention and collaboration of the Ministry of Health. Other alternatives include ensuring that officers correctly identify and treat such situations without inflicting harm on the mentally unstable individual.

NOW Grenada is not responsible for the opinions, statements or media content presented by contributors. In case of abuse, click here to report.
Tags: curlan campbelledvin martinmental healthpoliceteen violence
Next Post 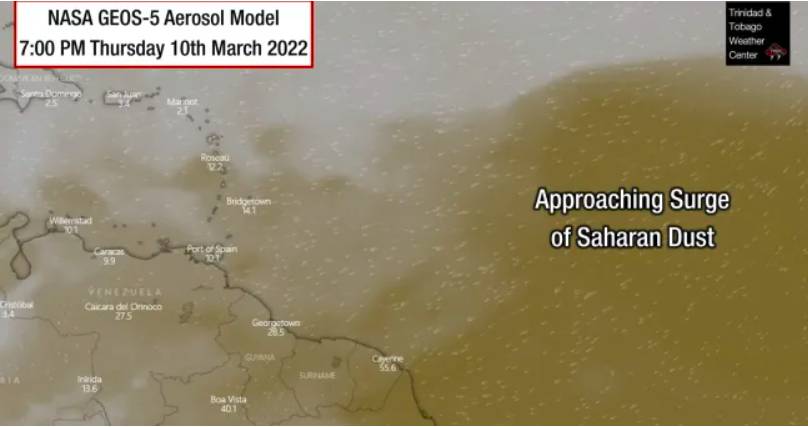