Grenada’s Prime Minister Dr the Right Honourable Keith Mitchell has extended hearty congratulations to the West Indies cricket team following their resounding victory in the third and final test against England, in Grenada on Sunday.

Dr Mitchell, an ardent cricket fan and former national player, had accurately predicted that there will be a definitive result in the third test, following draws in the first 2 games.

He described it as an excellent victory saying, “The overall performance of the team is something to treasure. The standard of play on both sides was commendable with the teams showing a fighting spirit. This is a good win for the West Indies and we welcome the victory.”

The Prime Minister is keen to see more consistent wins by the regional cricket team. “Every time they win, we think that will be a turnaround in their performance, but they have let us down a lot, so we wait to see. But overall, this win is good for the team, it’s good for the Caribbean and I’m happy that it happened in Grenada.”

The Prime Minister commended Grenadians for the level of support given to the regional team. Sharing feedback he has received, Dr Mitchell said, “Players and fans have been saying this is the best place they’ve been in terms of the support among the fans and the attitude of the people, how accommodating they have been. But I’m really not surprised, that’s the true Grenadian spirit.”

He added, “Even the regional players complimented the country saying in the games played during the pandemic, players had to literally cheer themselves, but here in Grenada, they felt the presence of the crowd and were motivated by the constant cheering.”

With respect to economic spinoffs, Dr Mitchell said the match was a tremendous boost for the economy, particularly the accommodation and small business sectors.

He said, “The Government made the right move to invest in this game, there are absolutely no regrets, it has been a good boost for cricket fans, the people generally and the business sector. Given the impact of the pandemic over the last 2 years, the people and the country needed that.”

The Prime Minister will talk more about the match, its significance for the West Indies cricket team and its impact on Grenada when he is interviewed on the Barbados radio programme, Mason & Guests on Tuesday at 7 pm. The programme is aired locally on Real 91.9 FM.

NOW Grenada is not responsible for the opinions, statements or media content presented by contributors. In case of abuse, click here to report.
Tags: cricketenglandkeith mitchellwest indies
Next Post 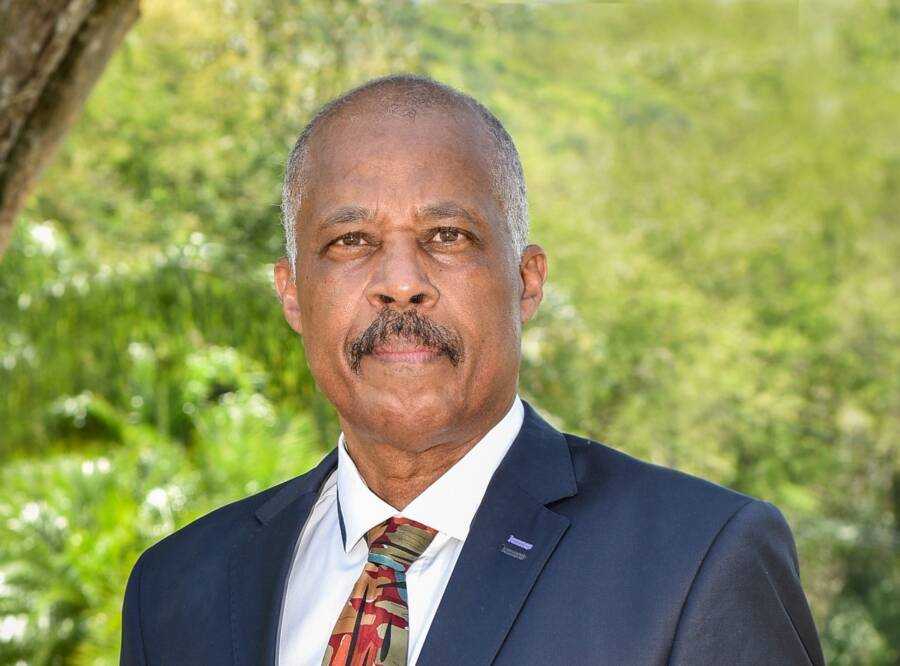 The UWI Open Campus repurposing for a global future