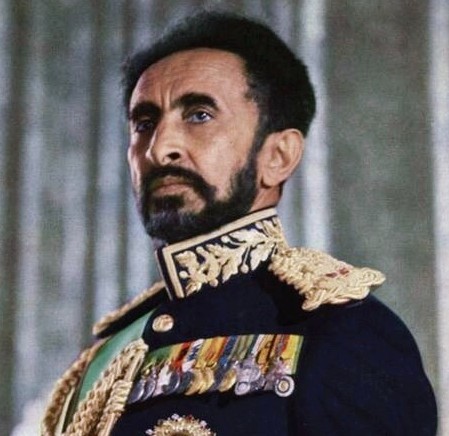 Russian–Ukrainian War and its implications for Rastafari

Russian–Ukrainian War and its implications for Rastafari

The release captioned “We all stand with Ukraine,” published in NOW Grenada on 24 March, certainly gives cause for pause.

For while the distinguished contributors are correct that “the principles of ‘sovereignty’ and ‘self-determination’ are more than mere abstract ideas,” there certainly is “more in the mortar than the pestle” regarding such issues.

As the contributors should be aware, the present system of international relations (WORLD ORDER) found its genesis in the Treaty of Westphalia (the “Treaty”) which dates back to 1648. However, while the Treaty trumpeted the virtues of sovereignty (territorial integrity), diplomacy rather than a war for settling international disputes, and a new paradigm in which all nations participated equally in settling disputes rather than having a dominant nation simply dictating policy to the rest of the world, such lofty goals were never realised.

For no sooner had the ink of the signatories dried on the document, than the European powers unabashedly showed they had no compunction invading, partitioning, and colonising territories in Africa, China, India, the Americas, and other parts of the world. Analogically speaking, the Treaty was a clear forerunner of the American Declaration of Independence which holds that “all men are created equal” but which was not inclusive of Black people (Africans) who were regarded as being barely two-thirds human.

It was hoped that the creation of the League of Nations after the end of World War I was going to be the panacea for putting an end to all international conflicts. But the Achilles heel of the League as a “white boys’ club” was immediately exposed by the initial intransigence of the founding members not to grant admission to the only non-colonised African country of Ethiopia represented by His Imperial Majesty (HIM) Emperor Haile Selassie I.

Meanwhile, given the many kinds of atrocities opposing forces perpetrate against each other in international conflicts, it boggles the mind that laws defining and regulating the conduct of war date back to before Old Testament times. But man has never invented an instrument of war that he has not used. And the inventory of weapons of war has “devolved” from spears to catapults, from horses to tanks, from canons to hypersonic ballistic missiles, from galleons to aircraft carriers, from chemical and biological weapons to nuclear weapons.

When the Royal Air Force (RAF) launched its carpet-bombing campaign of German cities during World War II, the Bomber Command chaplain, Rev. John Collins, raised the issue as to whether such conduct might not be antithetical to the Ethics of Bombing. But the head of the RAF Bomber Command, Arthur Harris, had no qualms replying that even the term “Ethics of Bombing” would be bombed if doing so became expedient during a military campaign.

It is in such vein that the people of Vietnam are still haunted by the memories of the clouds of “Agent Orange” which rained down on their cities and farms killing every living thing within its grasp. A similar story could also be told by the residents of the Japanese cities of Hiroshima and Nagasaki who were annihilated by two nuclear bombs based on the warped notion that the need to end World War II had fully justified the means. Even so, nary a remorse has ever been expressed by the dominant nations for the inhumanity which they occasionally dish out to less powerful nations.

During his address to the United Nations (UN) in 1963, HIM wasted no time in pointing out the many weaknesses of the organisation and admonishing the world that the inevitable outcome of such a World Order would be recurring warfare. But his words fell on deaf ears. For while most wars are, in fact, avoidable, war is a highly profitable business.

It was by selling military materiel to all comers during the 2 world wars that the American company Boeing got its head start as one of the world’s largest aerospace manufacturers. With the ongoing war in Ukraine, Germany, for example, has increased its military budget from US$50 billion to US$78 billion. And Boeing is again looking forward to a good payday as all major countries go about prioritising their military spending.

Prior to the creation of the Treaty of Westphalia, most wars were fought on religious grounds between Catholics and Protestants. In the prevailing American-led World Order, however, the dividing lines are between so-called democracies and so-called autocracies. And the situation becomes even more complicated once such entities as the North Atlantic Treaty Organisation (NATO) are factored into the mix.

HIM had also used his address to the UN to highlight the fact that one of the world’s most urgent problems was the failure of the different races to fully appreciate the value of “Ethnic Diversity”. And so, he urged the world community to make every effort to truly come to terms with the fact that we are all members of the human race and that none of the races are inherently superior or inferior to others.

Without having any real means of enforcing its policies, however, the UN could be regarded as nothing more than a paper tiger or a mere talk shop. Of equal significance is the fact that any one of the 5 permanent members of the UN Security Council could veto any decision made by the other 188 members of the organisation. Also, with America being the largest source of funding for the UN, it is always “the American way or the highway” in matters coming before the organisation.

Thus, while the jury might still be out on the probable effectiveness of the UN as the successor to the League and the only worldwide intergovernmental organisation with the primary mission of maintaining world peace, the multiplicity of wars that have been waged since the founding of the organisation in 1945 might be a reliable gauge in determining the final verdict.

Furthermore, although the word “sovereignty,” and the term “territorial integrity” truly sound sexy, HIM might agree that there is nothing in the world that is more arbitrary or man-made than the borders separating different countries. In the case of Ukraine, for example, that country was accorded sovereign status only after the collapse of the Soviet Union.

With regard to the notion of “self-determination,” the matter might best be taken up with the governments of Iran and North Korea who are prohibited by the powers-that-be from pursuing their ambition of becoming bona fide nuclear powers despite their determination to do so.

Cognisant of such deep-seated issues, HIM had espoused the idea of a New World Order in which everyone would be entitled to “World Citizenship”. Accordingly, rather than pledging allegiance to the flag of a particular country, every man, woman, and child would simply pledge allegiance to their fellowmen.

Also, rather than being governed by the so-called “rule of law” which works mostly in the interest of the framers of the law, HIM suggested that a more workable framework would be the “Rule of International Morality” based upon the principle of the “Golden Rule.”

Not surprisingly, HIM was denigrated as an idealist for being such a strong proponent of the principle of “Universal Brotherhood”, and for thinking that such a revolutionary World Order could ever become a reality. Still, the failure of all previous paradigms clearly warrants trying something new.

And so, as followers of the life and teaching of HIM, Rastafarians, and everyone else who truly detests war should take up the mantle and pro-actively work toward the actualisation of the ideals which HIM had held so dearly. 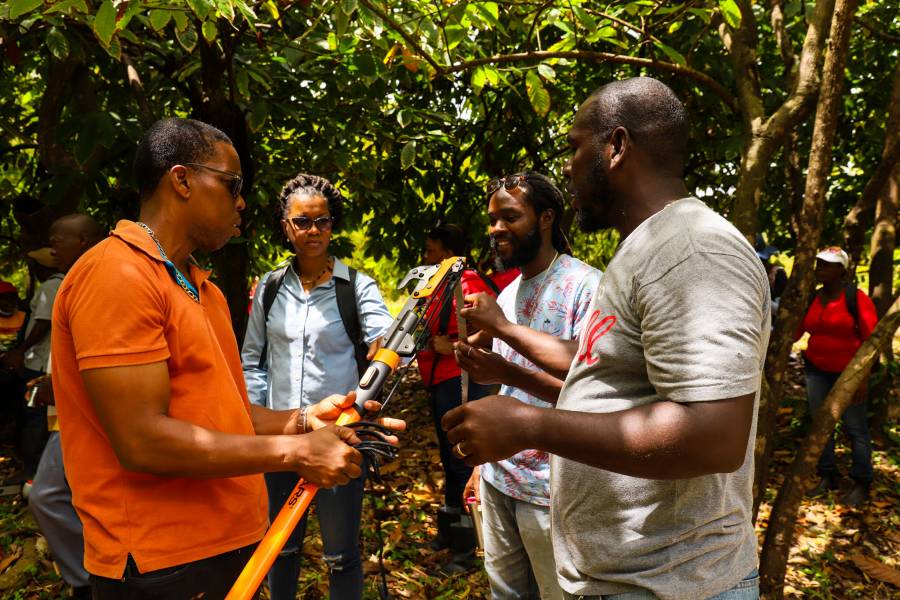