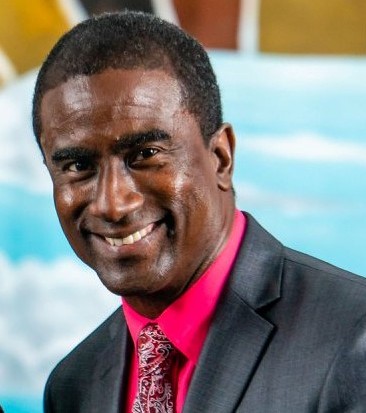 Grenadian Economist Leon Bullen, who has more than 15 years of experience working at the Research Department of the Eastern Caribbean Central Bank (ECCB), was recently appointed by the Governor-General to serve on the Fiscal Responsible Oversight Committee (FROC).

He replaces Zanna Bernard who represented the Bank on the Committee. Her term of appointment ended in August 2021.

The FROC comprises 5 members who are appointed by the Governor-General upon the nomination of the Committee of Privileges of Parliament, 4 of whom shall be nominated in consultation with the Director of Audit, while the fifth person is nominated on the advice of the Governor of the Eastern Caribbean Central Bank.

An announcement from the Office of the Governor-General in the 8 April 2022 publication of the Government Gazette said that: Pursuant to Fiscal Responsibility (Amendment) Act, No. 11 of 2017, Second Schedule, Section 2, the public is hereby informed that the Governor-General, Her Excellency Dame Cécile La Grenade, GCMG, OBE, PhD, has appointed Mr. Leon Bullen to the Fiscal Responsibility Oversight Committee, for a period of 2 years with effect from 21 March 2022.

The current chairman of the FROC is Dr Angus Friday. The other members are Kim George, Kippling Charles, and Sonia Bhagwan-Logie. 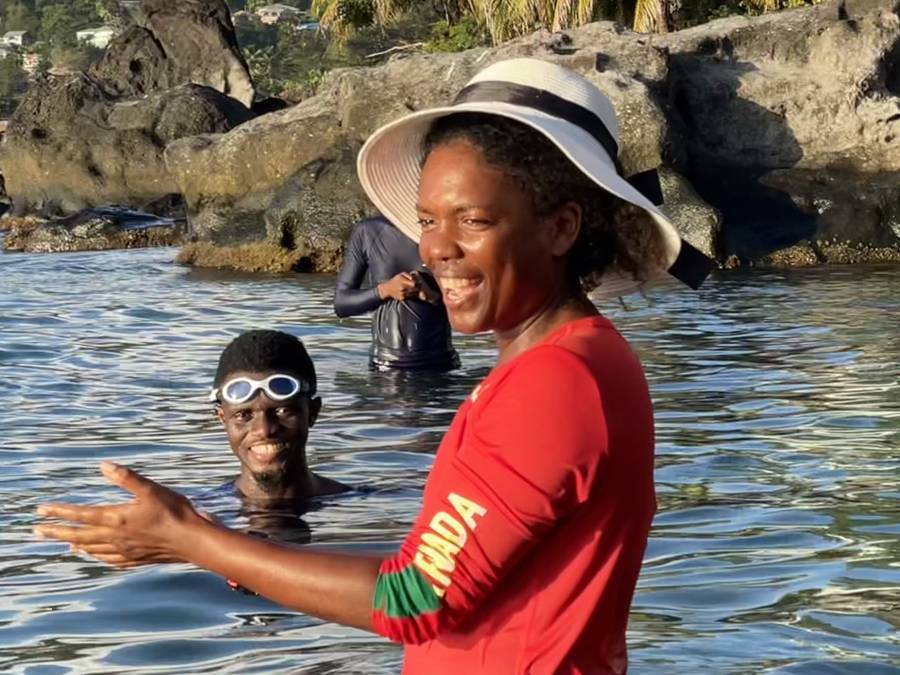