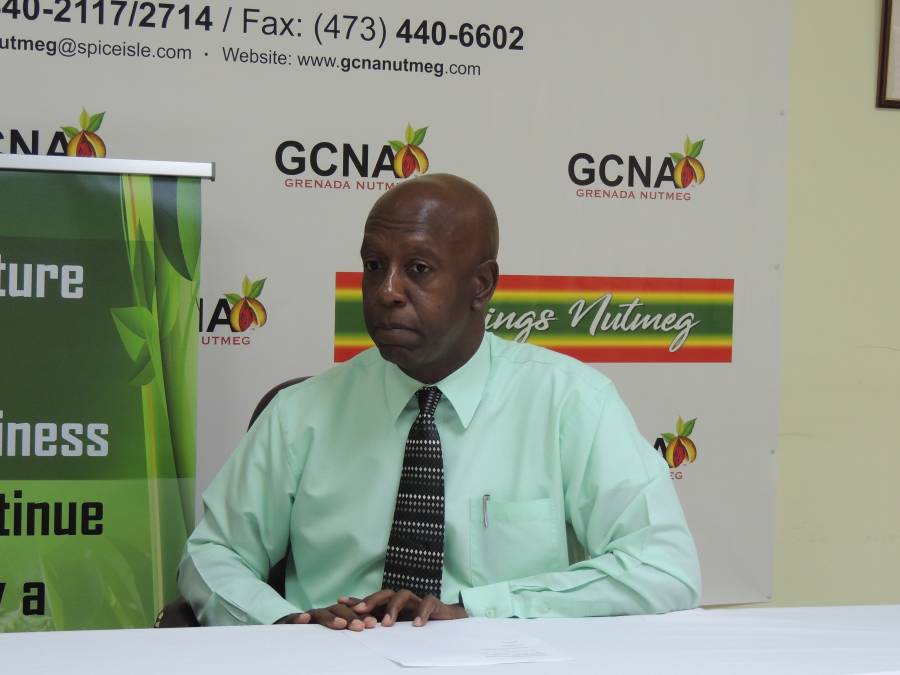 Leo Cato, Chairman of the Grenada Cooperative Nutmeg Association (GCNA), has confirmed that the Association has identified new markets for the island’s nutmeg, and that one of the better markets is South America.

“To be specific, we are trading with Argentina. The trade with this South American nation began before Covid-19. Like most markets, we too were also affected by the slowdown of the world’s economy by Covid-19 but, as the world recovers, we too are recovering, and once again the Argentina market is almost back to normal,” he said.

Though he was tightlipped about the direct financial benefits to the Association, Cato disclosed that several 40-foot containers comprising different grades of the island’s nutmeg are exported to Argentina. “Right now, the orders are coming more frequently, so we see this as a good market for our nutmegs, and it’s just a matter of time for us to have orders that will be more than what he received before 2020,” he added.

Describing the South American market as significant to the GCNA, Byron Campbell, who is a member of the GCNA Board, while speaking on the weekly “Perspectives” television programme, said, “It’s a market that we never thought about before… they are into a lot of food production and food processing.” He suggested that Grenada and by extension the region, needs to identify new markets for both importing and exporting goods.

Besides the South American market, the GCNA has also sold nutmeg to India, Dubai, and most recently, Israel. “The buyers from these territories made contact through our website and that has resulted in formalising new contracts. Most of the time the first order is small, but as time goes the orders increase in volume,” said Cato.

NOW Grenada is not responsible for the opinions, statements or media content presented by contributors. In case of abuse, click here to report.
Tags: byron campbellgcnagrenada cooperative nutmeg associationleo catolinda straker
Next Post 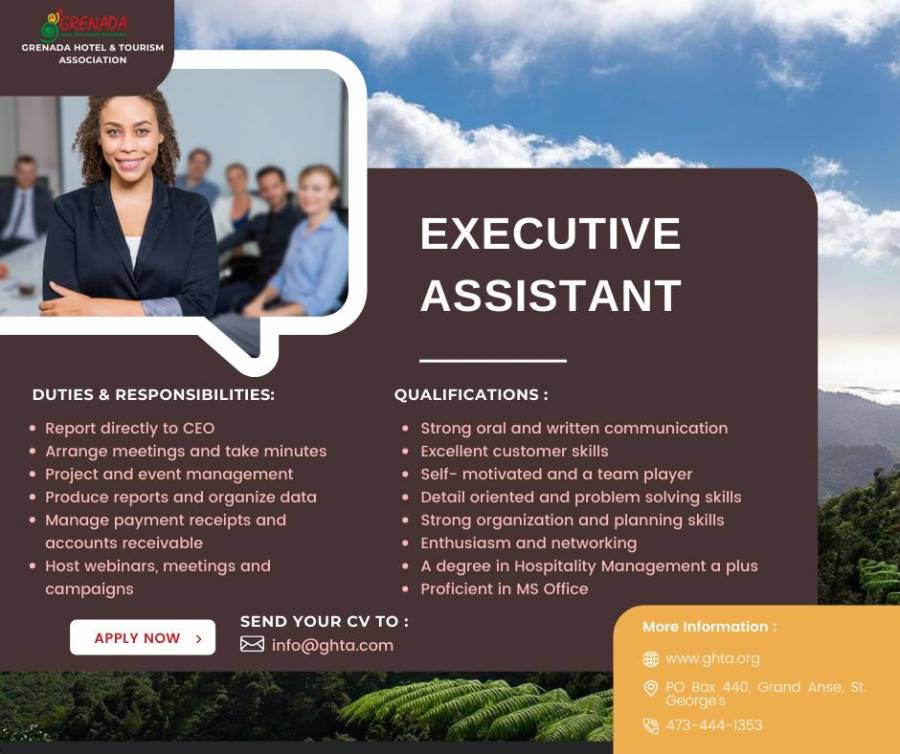