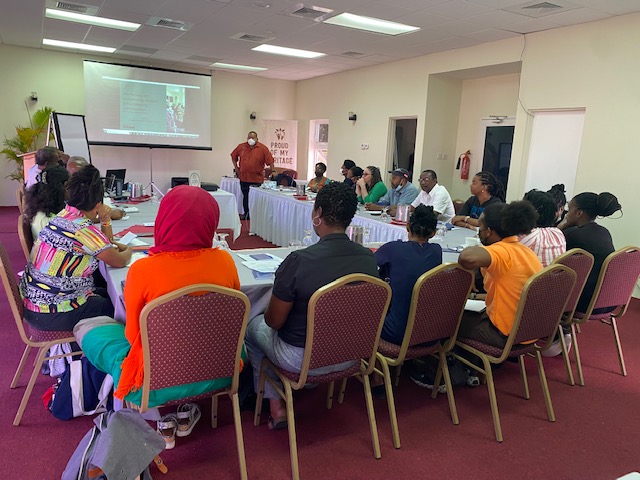 GNT’s Proud of My Heritage workshops

GNT’s Proud of My Heritage workshops

Participants at the second round of the UNESCO-funded Proud of My Heritage Workshop held at Coyaba Resort, Grenada. (Nigel Encalada in maroon shirt at the lectern.)
Share

The Grenada National Trust (GNT) has begun its second round of workshops under its Proud of My Heritage: Transmission and Safeguarding of the Intangible Cultural Heritage in Grenada—a UNESCO-funded project that got underway in March.

Launched in February, this year, the project is expected to continue until 2023 and to result in the inventorying or documentation of the various forms of Grenada’s intangible heritage.

“It is very important that we do this now so that we can know what are the different elements of Grenada’s intangible heritage and move towards putting measures in place to safeguard them,” said Adriana Rojas, Executive Director of the GNT. “Inventorying all the forms from the masquerades to the foods to the dances and so on, will also guide Grenada in knowing which to put forward or nominate to UNESCO’s Representative List of the Intangible Cultural Heritage of Humanity.” The development of the List followed upon the ratification and adoption of the Convention for the Safeguarding of the Intangible Cultural Heritage.which was passed by the UN in 2003 and adopted by Grenada in 2009.

According to the UNESCO website, “the Convention is designed to protect the practices, representations, expressions, knowledge, skills, instruments, objects, artefacts and associated cultural spaces that communities, groups and, in some cases, individuals recognise as part of their cultural heritage. This intangible cultural heritage, transmitted from generation to generation, is constantly recreated by communities and groups in response to their environment, their interaction with nature and their history, and provides them with a sense of identity and continuity, thus promoting respect for cultural diversity and human creativity.” The Convention provides 5 broad domains or headings under which intangible heritage falls. These include:

(a) oral traditions and expressions, including language as a vehicle of the intangible cultural heritage;
(b) performing arts;
(c) social practices, rituals and festive events;
(d) knowledge and practices concerning nature and the universe;
(e) traditional craftsmanship.

The 2 workshops held so far have been led by Nigel Encalada, a UNESCO facilitator who is the Director of Belize’s Institute for Social and Cultural Research and has served as facilitator for various other countries including St Kitts and Nevis, Suriname and Sint Maarten. During the first workshop, the focus was on the Convention and its provisions while the present sessions are focused on the practical work of learning how the data is to be collected and ensuring that the collection happens in an ethical and responsible way. “We have to ensure that we effectively communicate to practitioners what we are doing and why and that we are very clear about how the information will be made available, whether that’s on a database or social media for example,” Encalada said. “Knowing your culture helps you know your identity; helps you to know yourself as a Grenadian so that’s why collecting the information and then ensuring that it is available to all Grenadians is vital.”

Participants in the workshops include representatives from the Ministry of Culture and from the Grenada Tourism Authority and the Spicemas Corporation as well as educators, media workers, and others involved in the culture sector from Grenada as well as from Carriacou and Petite Martinique.

A third round of workshops is scheduled for early July at Grace Lutheran School and will be targeted at informing and educating teachers about the Convention and their role in imparting information about intangible heritage.

NOW Grenada is not responsible for the opinions, statements or media content presented by contributors. In case of abuse, click here to report.
Tags: adriana rojasgrenada national trustintangible heritagenigel encaladaunesco
Next Post 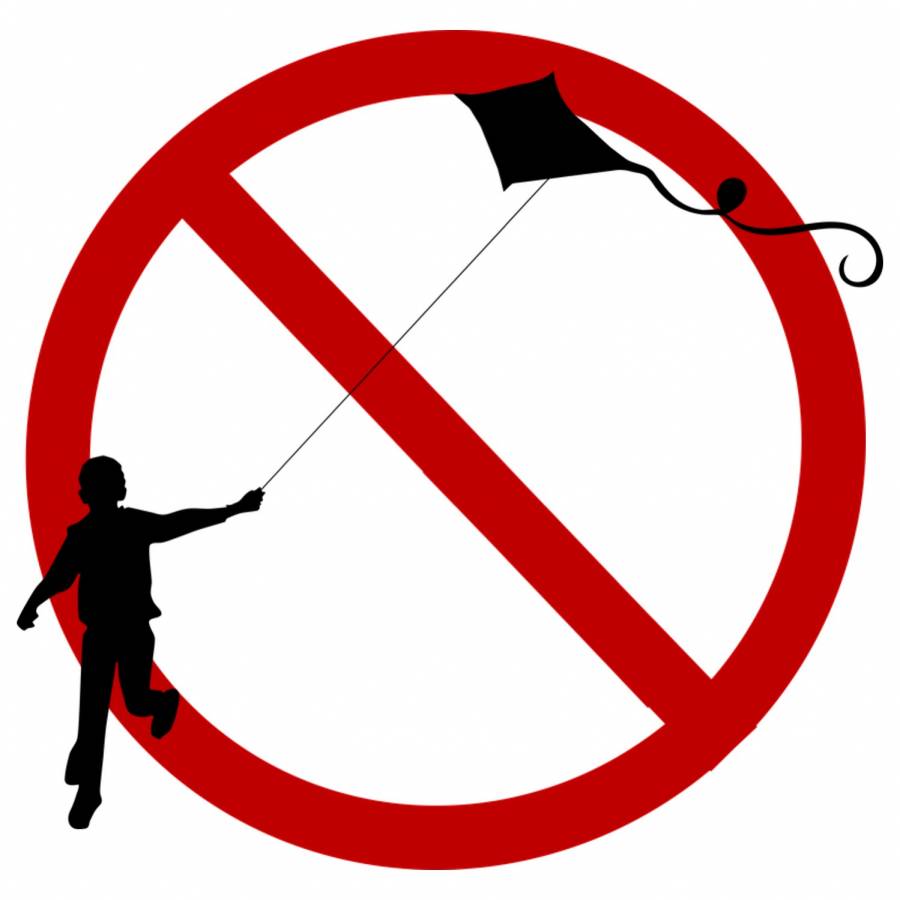