Government to appoint committee to identify solution for pension payout

Government to appoint committee to identify solution for pension payout

Prime Minister Dr Keith Mitchell has announced that a committee will soon be appointed to review the impact of the 29 March 2022 Court judgment, and at the same time make recommendations to the Government on the best working solution(s) to the financial challenge that has arisen because of the judgment.

On 29 March 2022, a High Court Judge ruled that the Pension Disqualification Act which was originally approved during the reign of the People’s Revolutionary Government (PRG), and then validated by the Validation Act of 1985, was unconstitutional.

The Pension Act provides for civil/public workers to receive a pension from the Government upon reaching the age of retirement. However, the PRG by approval of the National Insurance Act moved pension payments to be paid under that legislation. As a result of the March ruling, pension payment is restored to Government workers.

Dr Keith Mitchell, while addressing a political meeting on Sunday, reconfirmed that Government will not be appealing the judgment but will be seeking a solution to pay out what is estimated to be more than EC$1 billion in payment from the Consolidated Fund.

“We are confident that we will find a solution that will satisfy the workers and the people of Grenada. I want to make this pledge here tonight, I declare to you that through visionary and mature leadership and through dialogue and reasonableness we will fix this pension issue,” he told the crowd.

“Don’t give yourself no headache, we have the people here to solve the problem. We have good people with us, we have people who understand the labour movement and the worker’s interest,” he said. He identified Labour Minister Peter David and retired trade unionist Chester Humphrey who currently serves as President of the Senate, as people who will be working to finalise the solution.

“We have people like brother Chester Humphrey who worked his entire life with the labour movement and is onboard with us to help solve this problem, so don’t worry at all,” said Prime Minister Mitchell.

In a recent virtual meeting with members of the Social Partners Committee, the Prime Minister underscored the significance of the pension ruling, said that it is not only for public officers but for all Grenadians who will have to contribute to any fiscal measures that may become necessary to allow the state to fund pension payouts. 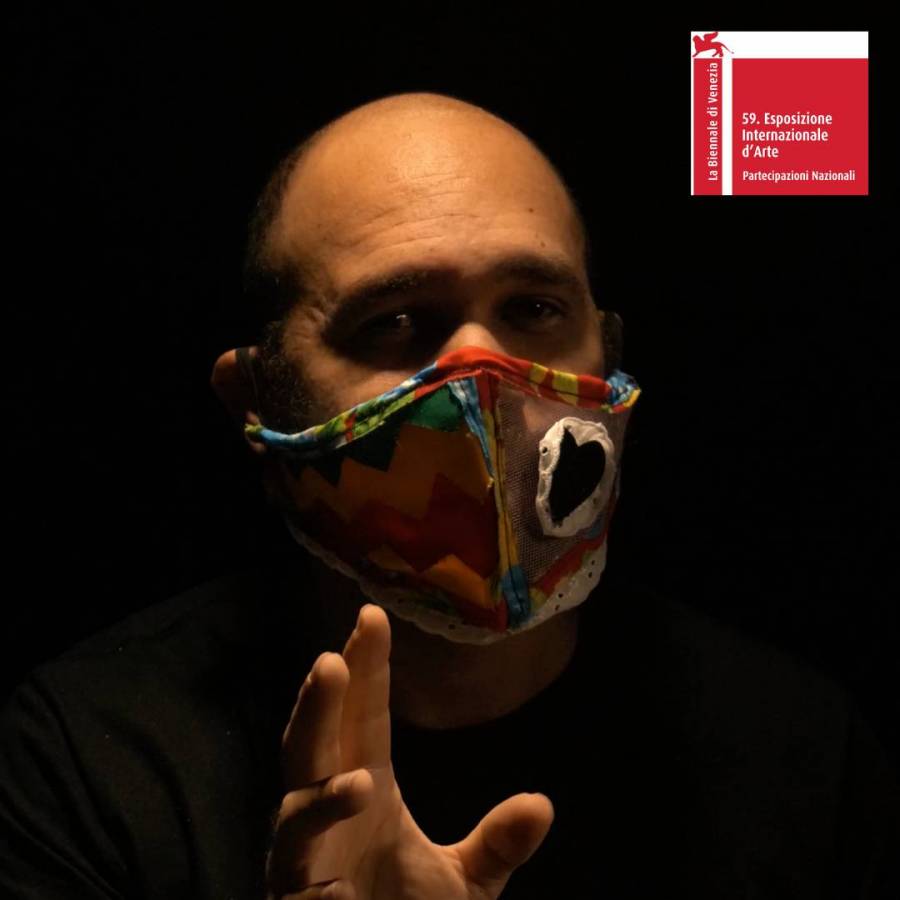 Grenada Art on the go