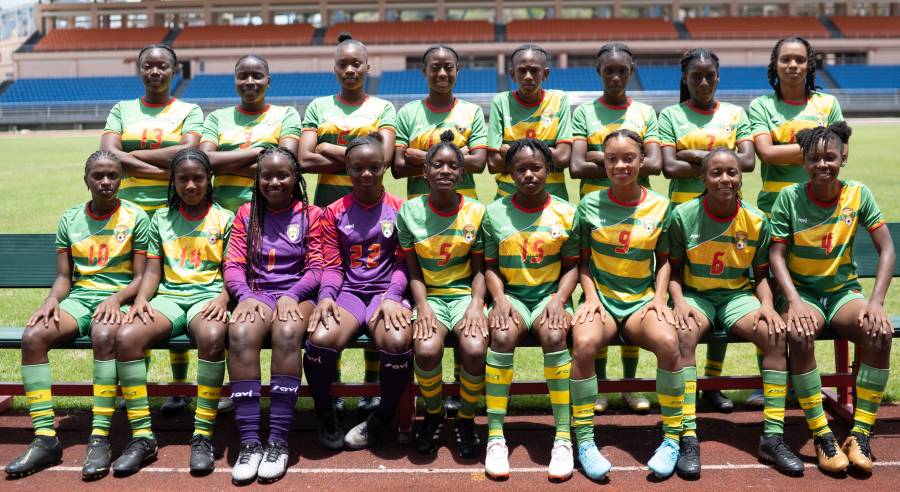 Team Grenada ended its Concacaf U17 Women’s Championship campaign with a 4-0 loss against Puerto Rico, just missing out on a chance to go to the knockout round.

While Grenada did not score in this match, young Tiara McIntosh (Boca Juniors) who played for the first time in the competition in goal made several important saves during the match to limit the Puerto Rico attack.

During Grenada’s participation, there has been an outpouring of positive messages on social media from fans at home who thanked the team for its efforts and expressed that they wished to see the girls being given an opportunity to continue to develop in the sport.

Speaking after the Puerto Rico match, Head Coach of the National Women’s U17 Team Nigel Randy Boca said he was proud of the girls’ effort. He continued, “The team showed great improvement over just 3 matches and they did not let the scoreline intimidate them. They grew in confidence from match to match. It is my hope that we can continue to develop these young ladies and allow them to reach their full potential.”

Interviewed in the flash zone, Leticia Williams who wore the captain’s armband in the match said, “The experience was great. It was an opportunity to execute what we did in training and we did our best.”

In providing a preliminary analysis on Grenada’s participation, President of the Grenada Football Association (GFA) Cheney Joseph said, “The results of our participation at the Concacaf U17 Women’s Championship provides an opportunity for some introspection and review of our current women’s programme as well as what we must do to improve.”

President Joseph further remarked, “Hats off to our young ambassadors for their efforts and thanks to all who were involved in the lead up to these matches. We must now go back to the drawing board, recognize our current deficiencies and engage the right persons and programmes to improve.”

The GFA thanks the National U17 Women’s Team and coaching staff for their determination and service in representing Grenada on the world stage.

NOW Grenada is not responsible for the opinions, statements or media content presented by contributors. In case of abuse, click here to report.
Tags: cheney josephconcacafgrenada football associationleticia williamsnational u17 women’s teamrandy bocatiara mcintosh
Next Post 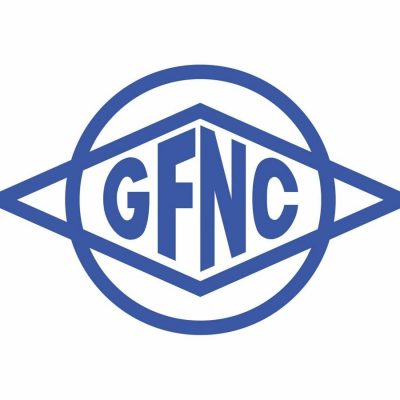