Prime Minister Dr the Right Honourable Keith Mitchell, will deliver an address to the nation Tuesday night, before a live audience.

The Prime Minister is expected to focus largely on the pension issue as Government has been engaged in a number of strategic consultations since the High Court ruling earlier this month.

The Prime Minister’s address will be broadcast live on GIS TV, Channel 22 at 8 pm on Tuesday night and on the GIS Facebook page and YouTube channel.

NOW Grenada is not responsible for the opinions, statements or media content presented by contributors. In case of abuse, click here to report.
Tags: high courtkeith mitchellnational addresspension
Next Post 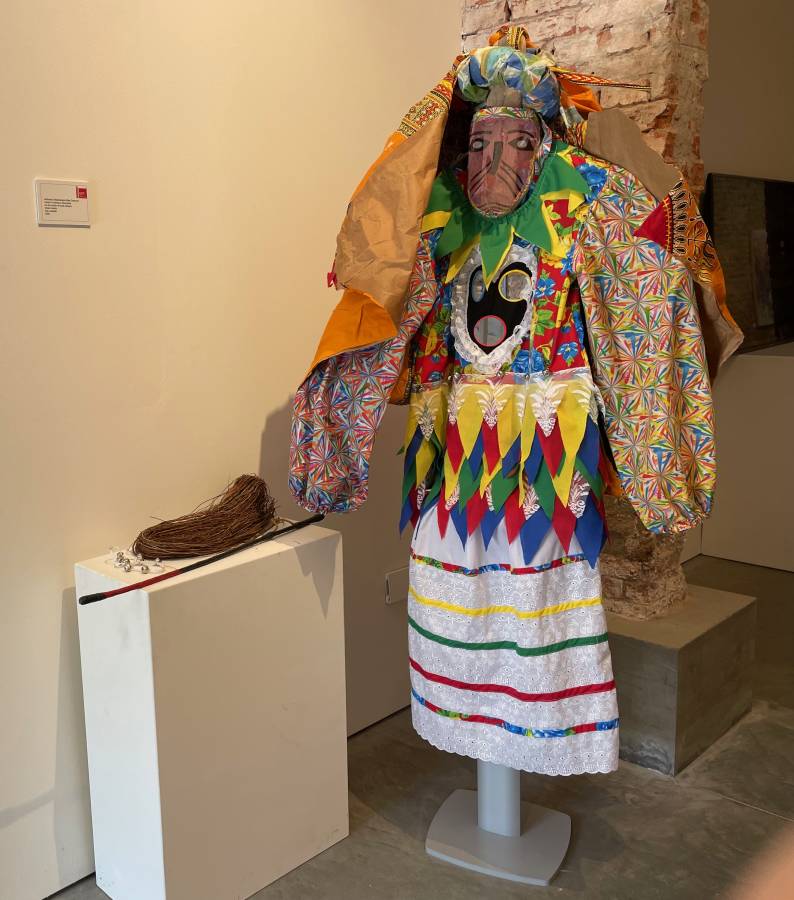