Grenada National Reparations Committee (GNRC) commissioners are appalled but not surprised by a recent revelation by researchers in the United Kingdom that in the early 1770s, the Bank of England acquired and subsequently owned 599 enslaved people on the island of Grenada.

The 599 Africans were enslaved at plantations located in Bacolet and Chemin here in Grenada. In 1790, the bank sold the two plantations to a Member of Parliament, MP Andrew Bailey for the equivalent of £15 million or EC$52million in today’s money.

According to an article published this week in The Guardian newspaper — this shocking revelation is one outcome of a research project “led by Michael Bennett, a specialist in the history of early modern Britain and Caribbean slavery, and volunteers from across the Bank of England’s ethnic minorities network.”

This new finding is part of an exhibition held at the Bank of England’s museum in London where the bank is currently headquartered.

Ambassador Arley Gill, Chairman of the Grenada National Reparations Committee said, “this exhibit at the Bank of England’s museum in London brings home to us now — if we were not aware of it before — the exploitation of Grenada as a colony of Great Britain and its institutions, and should intensify our urgent call-to-action to every Grenadian to join the fight for reparations and reparatory justice for the descendants of enslaved people here in Grenada.”

For GNRC commissioners, this recent revelation heightens the need for more education and awareness among the Grenadian public regarding the important and urgent work that must be done to ensure that the descendants of Andrew Bailey and Thomas Hankey — and corporations such as the Bank of England acknowledge and repair the harms done by their inhumane and unjust actions — the buying and selling of human beings for profit — actions that resulted in the immense accumulation of wealth in the hands of a few British elites.

Despite popular claims here in Grenada — that slavery happened in the past and that Grenadians should “move on” from this issue and focus on more urgent issues — what this new exhibition reveals is that while many of us, descendants of enslaved people, are still struggling to recover from the very heavy yoke of slavery — individuals and institutions involved in the slave trade here in Grenada were generously rewarded and compensated, and their descendants are still benefiting from that wealth. For example, Governor Hankey was compensated an amount that is the equivalent to £14 million, that is, almost EC$50 million in today’s money for his “property.” Imagine for a brief moment, if each of the 599 enslaved individuals were compensated £1 million for their labour, each individual would have received what would be the equivalent of EC$3.5 million in today’s money. Wealth that they could have passed on to their descendants.

Recognising that reparations is not solely about money and compensation, the GNRC strongly believes that Grenadians of all walks of life should think carefully about the social, economic and political impacts of slavery — the legacy of slavery on our society — and the social and economic future of Grenada. “The time has come for the British government and the descendants of British elites who benefitted from the enslavement of our ancestors to own-up to this heinous crime against humanity — and do the right thing,” said Ambassador Gill.

NOW Grenada is not responsible for the opinions, statements or media content presented by contributors. In case of abuse, click here to report.
Tags: arley gillbacoletbank of englandchemingrenada national reparations committeeslavery
Next Post 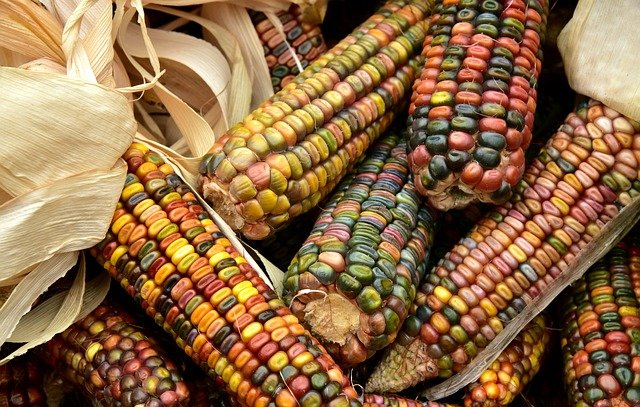