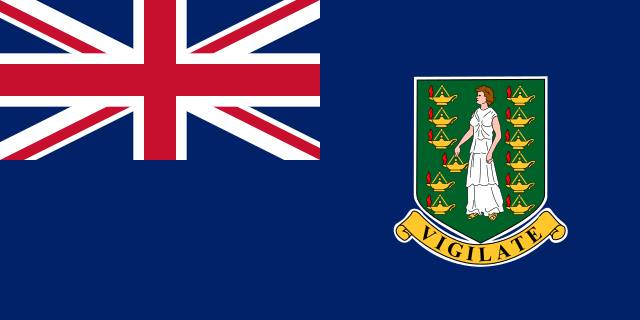 Grenada and OECS neighbours do not support British rule IN BVI

Grenada and OECS neighbours do not support British rule IN BVI

Grenada and other member states of the Organisation of Eastern Caribbean States (OECS) have expressed concern about plans by the United Kingdom to impose direct rule on the British Virgin Islands (BVI).

Direct rule is one of the recommendations contained in the recent Commission of Inquiry report, released just one day after the BVI Premier was arrested in the United States on drug and money laundering charges.

Grenada’s Prime Minister and Chairman of the OECS Authority, Dr the Rt Hon. Keith Mitchell initiated a special meeting of OECS leaders on Monday to discuss the evolving situation in the BVI.

An OECS statement after the meeting stated, “It is clear to us that, in principle, it is ill-advised to impose direct colonial rule and the history of such imposition in the Caribbean has never delivered the desired result. The OECS concurs with the elected representatives of the people of the BVI that the abolition of Parliament with direct rule from London represents a retrograde step in the evolution of the democratic process that is inconsistent with the United Nations Proclamation of Human Rights to be free of colonial rule.”

In commenting on the BVI situation, Dr Mitchell said the arrest of the BVI Premier and the Commission of Inquiry report are 2 separate issues which should not be connected.

He said, “We don’t understand why the British in the 21st century, would be making decisions similar to what they have done years ago in other countries, and which were not supported.” Given all of the issues that have arisen over the years, to be making the same decisions, it’s not in their best interest and it’s certainly not, and has never been in the interest of the region. It’s an unwise decision in this period.”

Dr Mitchell recalled the period in Grenada, in 1962, when the British derailed the Government of then Prime Minister, Sir Eric Gairy, over some issues that today, might be seen as laughable.

NOW Grenada is not responsible for the opinions, statements or media content presented by contributors. In case of abuse, click here to report.
Tags: british virgin islandseric gairygiskeith mitchelloecs
Next Post 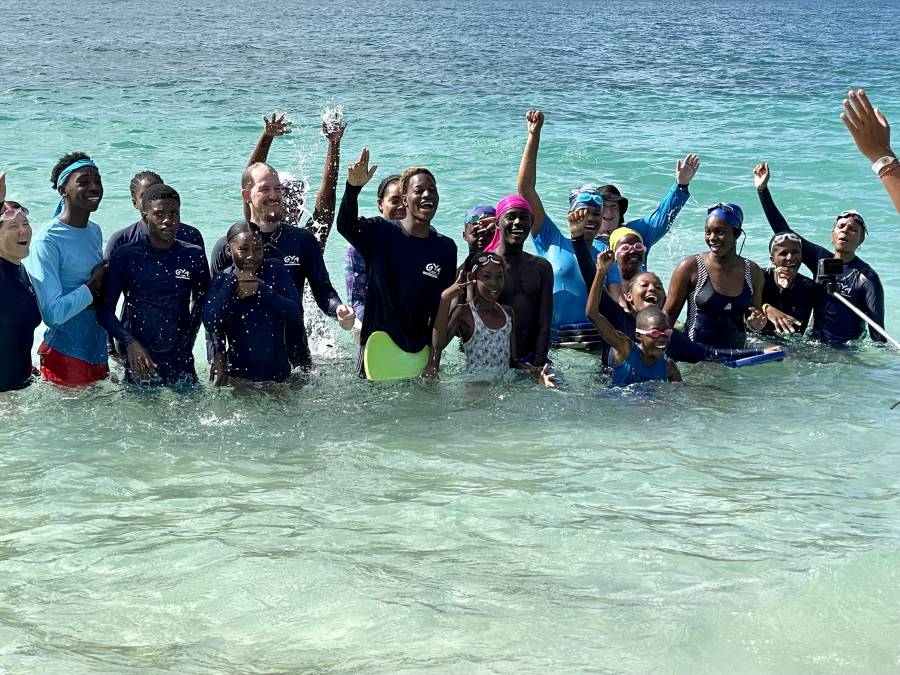