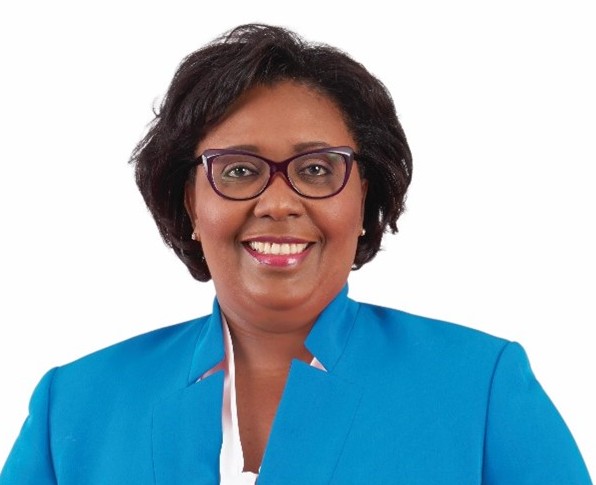 For the second consecutive year, Sagicor has signed on as a sponsor of the Caribbean Broadcasting Union’s (CBU) Caribbean Media Awards.

Last year’s health education journalism awards were won by Great Belize Productions (Channel 5) in the television category and the Broadcasting Corporation of Bahamas in the radio category. The pieces dealt with various aspects of HIV/AIDS.

Sagicor’s Vice President, Group Marketing, Communications and Brand Experience, Ingrid Card, said Sagicor is committed to supporting journalism across the region. “We are pleased to be able to signal our commitment to our media practitioners in this way and salute them for the tireless work they do. We look forward to this year’s entries and seeing the great work that has been produced over the past year.”

In welcoming the renewed partnership with Sagicor, CBU President Kayleaser Deveaux-Isaacs, highlighted that Sagicor’s category sponsorship would have even greater reach in this edition of the competition. She said, “The CBU has thrown it open to all Caribbean media organisations, even those that are not currently CBU members. It’s a way of ensuring the competition has an impact on the entire regional media sector.”

For more than 2 decades, the CBU has annually presented its Caribbean Media Awards to highlight outstanding radio and television productions from the CBU member systems and recommended entities. The CBU’s Caribbean Media Awards will broadcast live on 16 August from Trinidad and Tobago. Submission of entries for the awards closes on 25 May.

NOW Grenada is not responsible for the opinions, statements or media content presented by contributors. In case of abuse, click here to report.
Tags: caribbean broadcasting unioningrid cardjournalismkayleaser deveaux-isaacssagicor
Next Post