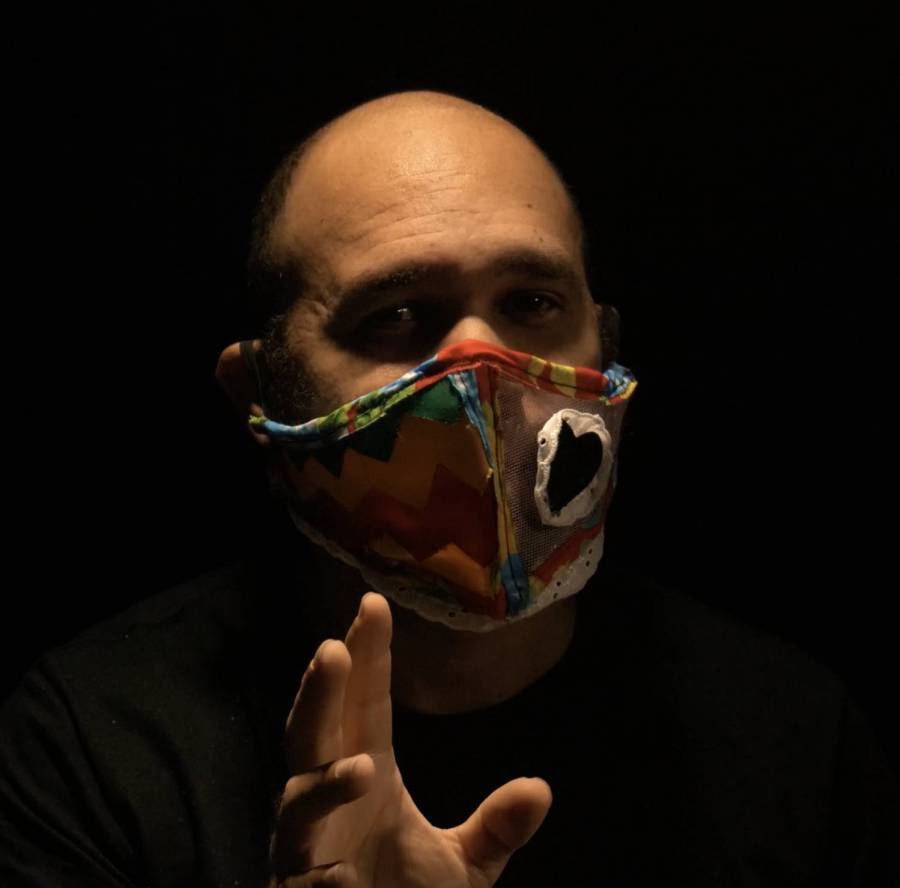 Creative from Grenada for Annecy Festival

Creative from Grenada for Annecy Festival

When Samuel Ogilvie was awarded a trip to experience the famed Biennale di Venezia in 2019, little did he know how his life would be led on an ever-increasing path of creativity.

One of the members of the Cypher Art Collective of Grenada, his collaborative work with Ian Friday of a spoken word video, can now be seen in the Grenada Pavilion in Venice at the Biennale di Venezia. The thousands of visitors passing through can watch this powerful video, and get just a taste of the creativity that is now bubbling up from our Grenada people. That exhibition will continue through the end of November.

Ogilvie will depart this week for the Annecy Festival in France. This is a renowned animation festival — perhaps the most prestigious in the world. He goes to observe and to learn. This opportunity was made possible by the Caribbean Export Development Agency. When the call came to apply, Ogilvie stepped up. Fifteen people from the Caribbean were chosen to go, with only one from Grenada. Ogilvie is at the pinnacle.

Also participating in this investment to a young creative is the Grenada Arts Council. Their support ensured the accommodation for Ogilvie while he is there.

Ogilvie’s interest in video can be traced back to 2006, when he opened his first YouTube channel to experiment with editing and action scenes. Since then, Ogilvie has worked with, and assisted regional and international filmmakers with productions here in Grenada, including Biennale di Venezia artist Billy Gerard Frank and Oscar-winning producer Lauren Beck. Many have seen his stellar lead performance as Fedon in Chris DeRiggs’ play also named Fedon.

Ogilvie’s voice has also been an instrument of creativity. Its most notable use has been for voiceover narration and voice acting in numerous television and radio commercials as well as several radio dramas. He’s also tried his hand at recording music, releasing several original tracks between 2006 and 2010, receiving airplay regionally. The experience laid the groundwork that allowed him to work in the Grenadian music industry as songwriter, PR officer and artist manager for Metronome Records.

Samuel Ogilvie’s creative journey is far from over … with scriptwriting for short and feature films under way, an interest in creating traditional art and music always lurking nearby, and much more in store, he remains eternally invested in the arts.

All of this adds to a richer and more diverse cultural life in Grenada. Ogilvie is of and from Grenada, and intends to plant into this fertile soil, to reap the fruit of a legacy of creativity.

Endorsement did not originate from RGPF