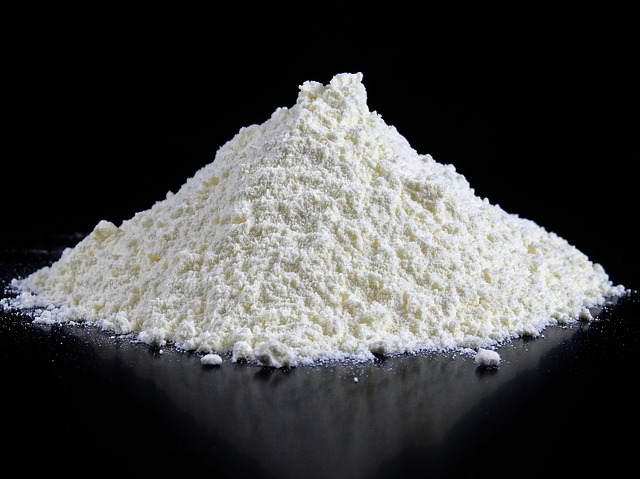 The Government of Grenada is taking active steps to avert a price increase proposed by ADM Caribbean Agro Industries Limited which will affect the cost of flour and animal feed.

Following notification of the pending 8% increase for flour and animal feed, Trade Minister Alvin DaBreo immediately sought an audience with the Managing Director of Caribbean Agro in which he communicated Government’s position that such an increase is not in the best interest of Grenadians at this time.

As recently as 2 months ago, the company instituted price increases of between 12% and 16% for its products. Therefore, the planned 8% increase would mean that customers are expected to pay significantly more than they were paying in the preceding months.

Minister DaBreo will dispatch a letter to the company on Wednesday, formalising Government’s position on the proposed upward revision of prices, and urging greater sensitivity to the overall impact that global price increases are already having on consumers in Grenada.

Though it now falls under the ADM Animal Nutrition brand, Caribbean Agro has enjoyed generous concessions from Government, for decades.

NOW Grenada is not responsible for the opinions, statements or media content presented by contributors. In case of abuse, click here to report.
Tags: adm animal nutritionalvin dabreocaribbean agrogis
Next Post