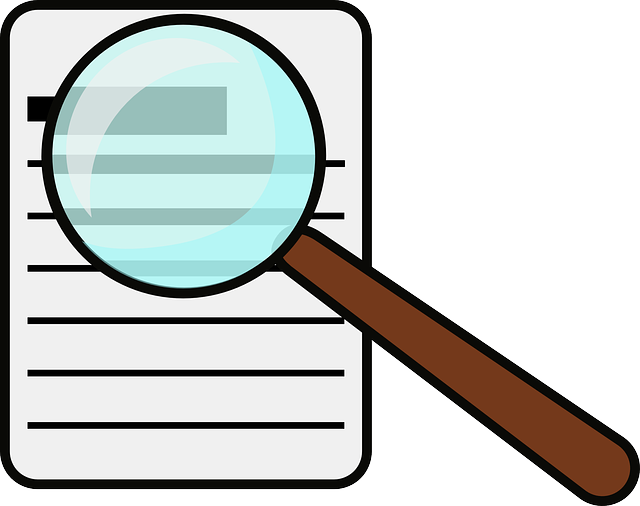 International observers will be in Grenada for 23 June General Elections

International observers will be in Grenada for 23 June General Elections

Prime Minister, Dr the Right Honourable Keith Mitchell has confirmed that international observers will be in Grenada for the June 23 poll.

Election observer missions will be mounted by the Caribbean Community (Caricom) and the Organisation of American States (OAS), which responded positively to invitations extended by the Prime Minister following his announcement of the election date.

In his letters, Dr Mitchell said, “The independent observation of elections lends transparency and confidence to the electoral process.”

He noted that while Grenada can boast of having very strong democratic institutions, it is important and necessary that the conduct of the election process be observed and monitored by well-respected and credible organisations, particularly those which continue to be advocates for democracy and the strengthening and preservation of democratic institutions in the hemisphere.

The OAS letter of acceptance stated that “The OAS remains committed to strengthening electoral processes in the Americas, through its observation and technical assistance efforts, and looks forward to working with the authorities of Grenada towards this end.”

In accepting the invitation, Caricom informed that the necessary arrangements are already being put in place to facilitate the work of the election observation mission.

Both organisations have mounted observer missions to monitor previous general elections in Grenada.

NOW Grenada is not responsible for the opinions, statements or media content presented by contributors. In case of abuse, click here to report.
Tags: caribbean communitycaricomelectionsgisoasorganisation of american states
Next Post