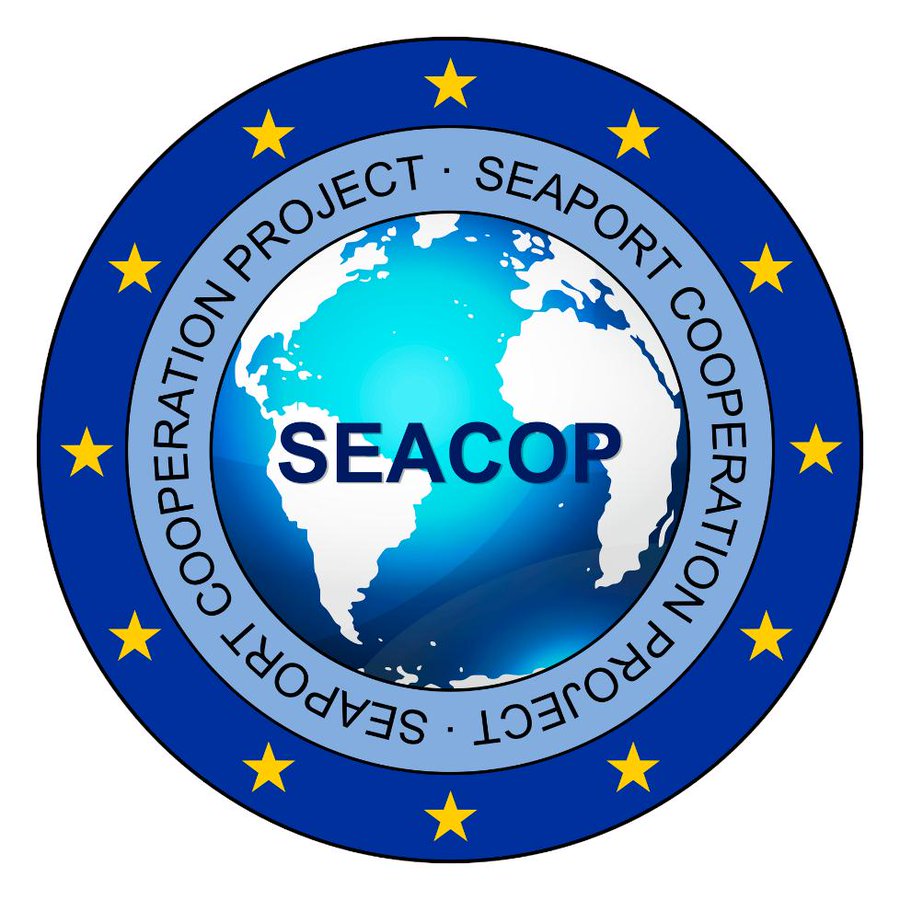 The EU-funded project SEACOP V and the Ministry of National Security of Grenada on Tuesday signed a Memorandum of Understanding to pursue cooperation in the fight against illicit maritime trade.

Represented by the ministry’s Permanent Secretary Merina Jessamy, and SEACOP’s Regional Coordinator for the Caribbean, Karen Clarke, the signature marked the continuation of a long-standing collaboration between the 2 parties in the fight against drug trafficking.

“This signing today is the proof that our collaboration, which started back in 2015, has been successful and sustainable. Grenada is a key partner of SEACOP in the Caribbean and the Maritime Intelligence Unit (MIU) and Joint Maritime Control Unit (JMCU) of Grenada are strategic actors in the fight against drug trafficking in the region,” said Karen Clarke at the signing ceremony.

She highlighted the successful JMCU course and mentoring sessions delivered to 8 officers from the Police’s Drugs Squad, Customs and Coastguards back in March, as well as the recent participation of 3 new officers from Police and Customs in the regional MIU course held in Barbados last week.

These courses aim to provide Grenada, which constitutes a preferred transit zone for cocaine trafficking by sea, with robust specialist units to assist in its continued fight against illicit maritime trafficking.

“The training and equipment provided to Grenada through SEACOP have contributed significantly in building capacity in the respective departments in our fight against drug trafficking. This initiative improved the cooperation and collaboration among all the departments and agencies at the national level,” said PS Jessamy, adding “this signing of the MoU today is a testimony of Grenada’s commitment to this initiative and to the fight against transnational organized crime.”

In addition to the MoU signing, the SEACOP team have already conducted a national steering committee with local law enforcement authorities’ representatives, which will pave the way for strengthened collaboration in the field of maritime security.

In a message, Ambassador of the European Union to Barbados, the Eastern Caribbean States, the OECS and Caricom/CARIFORUM, Małgorzata Wasilewska, said: “There is simply no security issue where less cooperation is the answer. Traffickers are working together across borders, and so must we. The trafficking of illicit goods – including drugs – has a devastating impact on social and economic development as well as on public health. Where the stakes are the highest, we cannot succeed without international cooperation in intelligence sharing and collaborative enforcement. The European Union remains deeply committed to this approach. We are connected to the world and we know that if you do not deal in time with a crisis abroad, the crisis will come to you.”

SEACOP officially launched its fifth phase of implementation in May 2021, under a consortium led by Expertise France and the International and Ibero-American Foundation for Administration and Public Policies (FIIAPP), with funding from the European Union.

Building on the achievements of the 4 first phases, SEACOP V aims to continue contributing to the fight against maritime illicit trade and associated criminal networks in the targeted countries of the Caribbean, including Guyana, Latin America and West Africa. Consistent with human rights, the project seeks to help alleviate illicit trafficking’s negative impact on security, public health and socio-economic development. 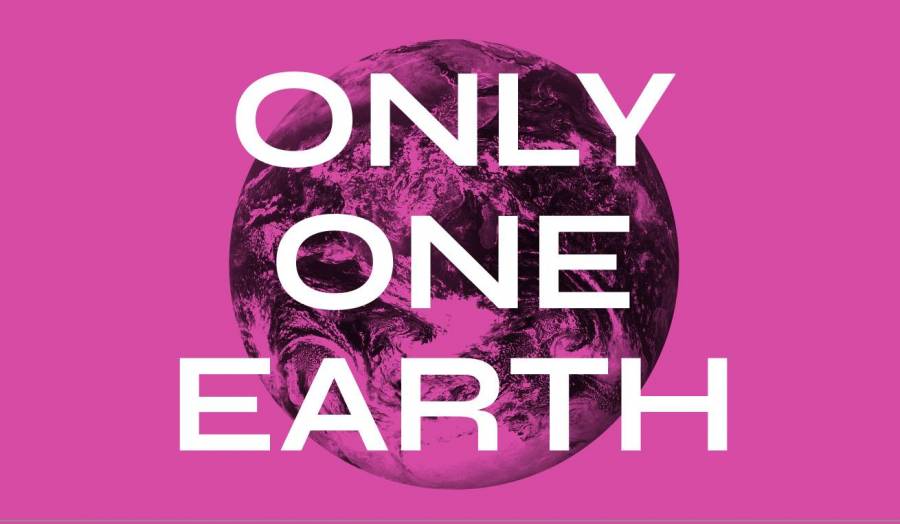