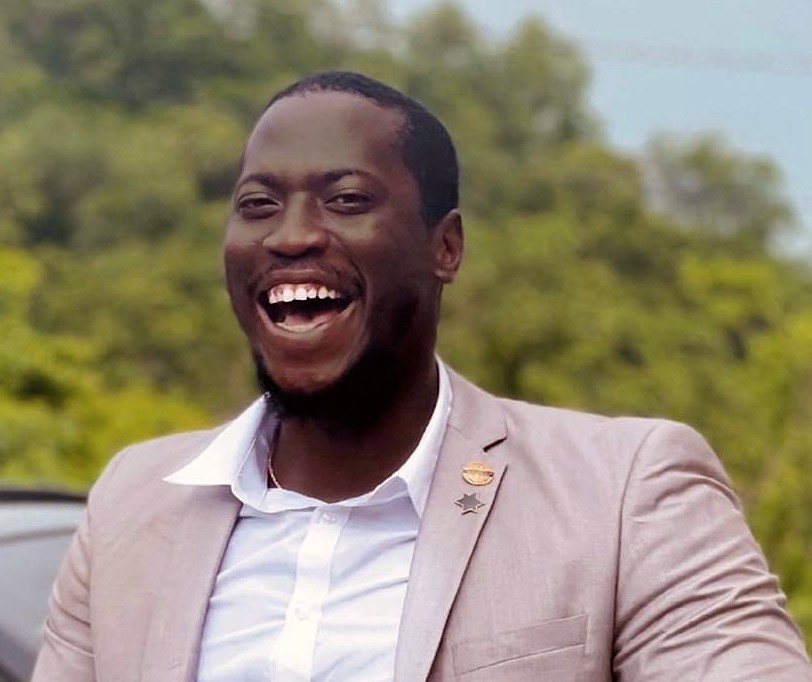 The importance of voting

The importance of voting

With the general election fast approaching, I can feel so much mixed energies in the atmosphere from one of the grandest displays of political rallies finale from both leading parties.

The voice of change is beckoning louder than ever before, likewise the voice of settling and acceptance. Opinions are being thrown from left to right from supporters of both parties, interesting debates are being erected and the voice of the youth is finally being heard. But nothing confuses me more than these 4 words, “I am not voting.”

Voting in your nation means more than just saying which politician should be in charge of the government or what new laws need to be enacted. Voting represents the first step to becoming an active participant in your society and protecting your rights as a citizen. If you’re unsure why you should be voting, here are the top benefits of going out and voting.

Voting gives you a golden opportunity to choose your government. Moreover, it is also an act of patriotism. If you love your country, then what better way to show it than by voting? When you don’t vote, or if you decide not to show up on Election Day, then you aren’t exercising one of the fundamental rights that define democracy.

When you vote, you’re making a huge difference. Your lack of participation shows others that their votes don’t matter and discourages them from voting themselves. By voting, you prove your own existence within society and maintain an active voice in how that society is run. Research also shows that voters are generally happier than non-voters. In other words, by participating in democratic elections, you improve yourself on both social and psychological levels. You become a more proactive citizen and feel better about yourself as a result.

The decision to vote is ultimately a personal one. However, regardless of who you vote for or what party you support, it’s important to exercise your right as a citizen. Voting is a matter of citizenship — every citizen deserves an opportunity to have their voice heard. If you are a responsible citizen, you should indulge yourself in voting and along with this, you should encourage others to do so.

One of the biggest benefits of voting is empowering yourself and your community. You’re telling your government that you have opinions, values, and expectations for your country’s future. In doing so, you are giving a voice to all those who share similar beliefs and concerns. This can be a very powerful feeling — especially for those who may not always feel included or heard. By taking part in an election, voters are making themselves a part of something bigger than themselves.

Making your voice heard is an incredibly powerful feeling, and it’s always great to know that you’ve played a role in deciding how things will be run. Whether it’s voting for a new president or choosing to fund public schools instead of private ones, voting gives us all a sense of ownership.

The act of voting gives people an opportunity to shape their own destiny. Democracy is one of the most inclusive political systems because everyone has the right to vote, no matter what their status or standing. Even if you don’t think your voice matters, there’s always an outside chance that it will make a difference for others. If you want to experience true equality and inclusion, voting could be just what you need.

Voting not only builds stronger communities, but also makes citizens well-rounded and informed. By casting your ballot, you become part of a worldwide community that strives for progress and change. Voting reminds us that we have an active role to play in our nation’s future.

So, these are the benefits and we hope that you have understood the importance of voting. With that being said, go make your vote count.

NOW Grenada is not responsible for the opinions, statements or media content presented by contributors. In case of abuse, click here to report.
Tags: electionsnazzim hypolitevoting
Next Post 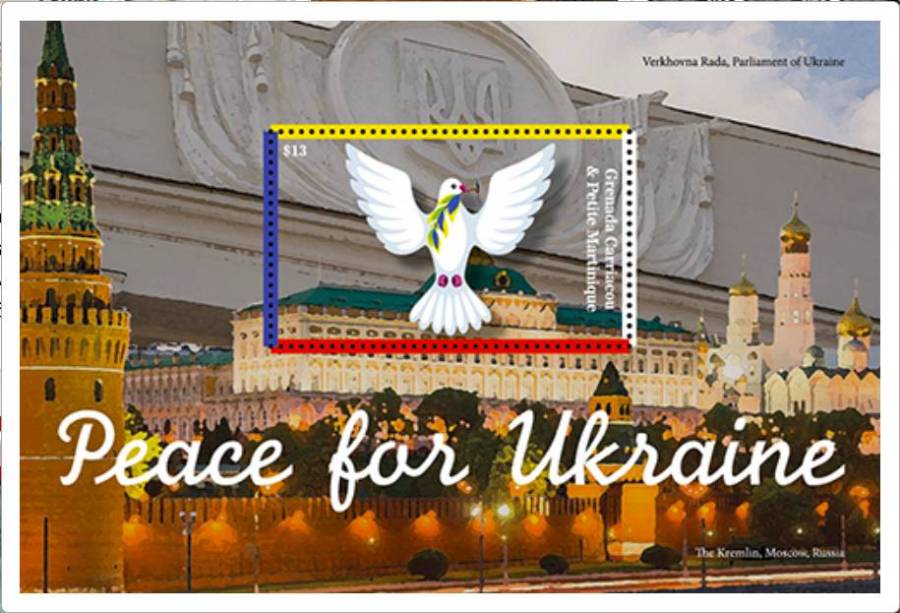