The Traffic Department of the Royal Grenada Police Force advises the general public and in particular motorists that the following traffic arrangements for the New National Party (NNP) youth rally at Plains Playing Field, St Patrick, on Friday, 10 June 2022.

NOW Grenada is not responsible for the opinions, statements or media content presented by contributors. In case of abuse, click here to report.
Tags: new national partynnpplains playing fieldpolicest patricktraffic
Next Post 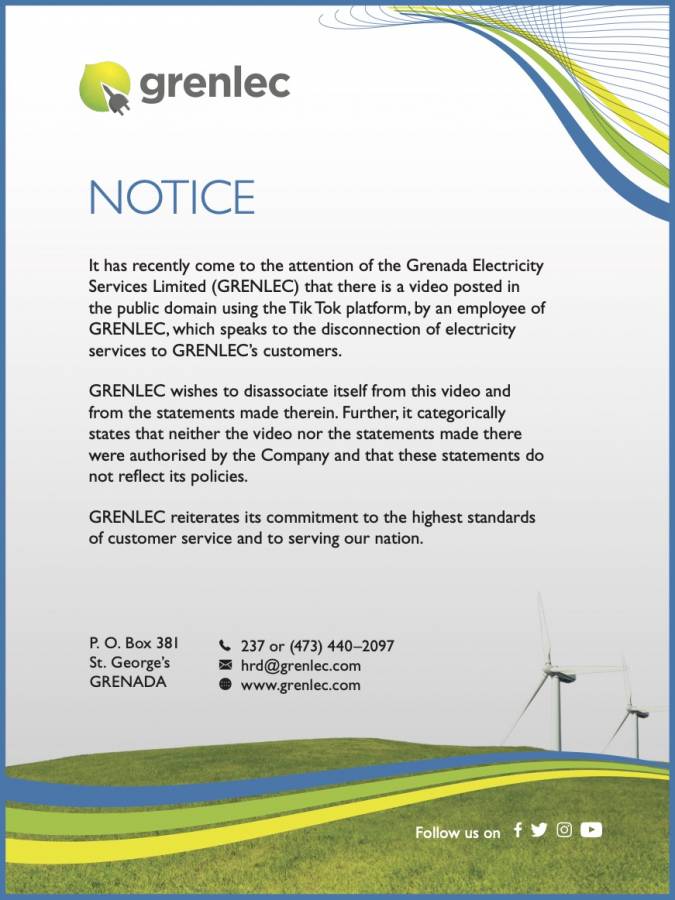