Health Minister Jonathan LaCrette has confirmed that there is a third suspected monkeypox case on the island. Health officials are currently monitoring the individual who has not been medically isolated.

The health minister is anticipating that the sample of the third case will also return negative. The samples are currently tested at the Caribbean Public Health Agency (CARPHA) laboratory in Trinidad.

However, he confirmed that Grenada can conduct the test on the island. “At present, we do have tests on the island, so whenever we have any whim that there is a suspected case, we will be able to test…In fact, we have ramped up human resource personnel in our laboratory so that we will have the manpower to do so,” he added.

LaCrette said that as of next week the Government will be ramping up measures to educate port of entry personnel about monkeypox. “We are going to be engaging with Ports Authority…the MBIA and they are ramping up their sanitisation efforts,” he said.

Grenada is expecting hundreds of visitors for the island’s carnival celebrations scheduled to conclude on 10 August 2022.

Besides monkeypox, health officials are also closely following the number of Covid-19 cases that tested positive. As of 18 July 2022, there are 130 active cases, with 3 people hospitalised. Two were categorised as moderately ill, while one was labelled as critically ill.

Dr Shawn Charles, Acting Chief Medical Officer in a recent interview said that both diseases are spread by a virus and the same public health rules apply to reduce the transmission among infected people. These include social distancing and wearing masks.

NOW Grenada is not responsible for the opinions, statements or media content presented by contributors. In case of abuse, click here to report.
Tags: chicken poxjonathan lacrettelinda strakermonkeypoxshawn charles
Next Post 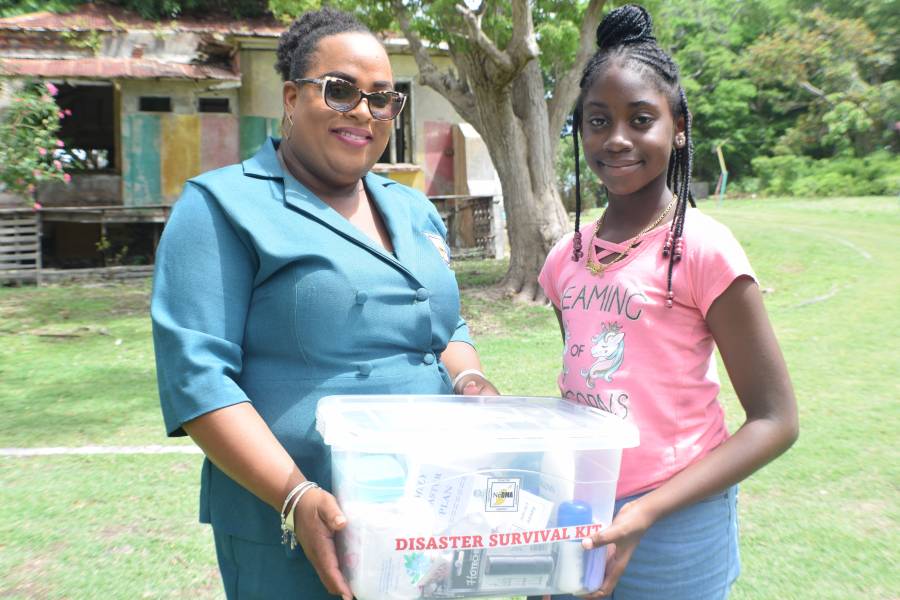