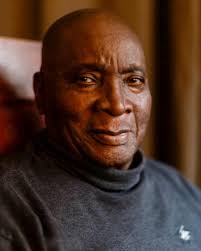 Is The Mighty Sparrow deserving of national recognition and appreciation here in Grenada? The answer to that question is a resounding, yes!

Sparrow tilled the calypso soil; he nurtured new and emerging artists; he supported and guided the careers of dozens of artists, musicians, and promoters. So, I take the opportunity of his 87th birthday to thank him for his contributions to culture and calypso music!

This proud Grenadian son waves the calypso flag and Caribbean culture wherever he goes — throughout the Caribbean region or internationally. To know of The Mighty Sparrow is to know that he was born Slinger Francisco in the village of Grand Roy, in the Parish of St John, in the State of Grenada. Therefore, it is only fitting that the King of Calypso should be honoured in his own country.

I ask curiously — would we have heard of the Mighty Sparrow if his family had not migrated to Trinidad and Tobago when he was a child? I believe that migrating to Trinidad and Tobago, a decision that Grenadians have been making since the early 20th Century, was monumental and pivotal in shaping the type of calypsonian that The Mighty Sparrow is today.

Trinidad is the undisputed mecca of calypso, steelpan and carnival. It’s also the place that nurtured the talent of a young and gifted Slinger Francisco.

Many of you may be asking, what specifically did The Mighty Sparrow do for Grenadian calypsonians? To find the answer to that question, I suggest speaking with Grenadian artists such as Kingman Ajamu, Inspector and Val Adams, about Sparrow’s mentorship and support throughout their respective careers.

The Mighty Sparrow has made one of the greatest contributions to Caribbean and world civilisation through his music, lyrics, performances, charisma and achievements. He is one of the pioneers of a genre of music that is identifiably Caribbean and, by extension, Grenadian.

Calypso music has global appeal because of Sparrow. He broke down musical barriers to make calypso music globally appreciated and accepted. I believe that his ongoing commitment to expanding the calypso artform and his musical ingenuity inspired hundreds of calypsonians in Grenada and throughout the region to follow their dreams — and that is worth more than silver and gold. The question we should all be asking as Grenadians is: can we leverage the contributions that The Mighty Sparrow has made to world culture to nurture and support the next generation of barrier-breakers and history-makers — future calypsonians and musicians that will emerge from small villages and large towns here in Grenada and across the region?

Celebrating our own history-makers should be part of what we do as a people — cognisant of the fact that charity begins at home, and with a clear understanding that no one is obligated to honour our heroes and sheroes. We are the ones responsible for amplifying and celebrating our success stories. And, celebrating our own — does not mean only celebrating Grenadians that were born and raised in Grenada! Recognition and celebration also belong to those with deep ties to Grenada, including first-generation Grenadians; Grenadians, too, that have migrated to other shores, and those who have chosen to call Grenada home.

Celebrating Sparrow is a reminder that we may define contribution to country differently. Is Malcolm X, a first-generation Grenadian, worthy of celebration? His mother, Louise Langdon, was born and raised in Grenada.

So, I wonder — had Louise Langdon remained in La Digue, St Andrew, and not migrated to Canada and then to the United States of America, where she married Earl Little — would the world ever have a Malcolm X?

Malcolm X is a first-generation Grenadian. Should we refuse to honour him? Malcolm X struggled for the liberation of Black people everywhere! Also, let us never forget — Tubal Uriah “Buzz” Butler, Alan “Bagga” Mitchell, Dr. Erle Robertson, and other outstanding Grenadians who made their mark in various fields — hailing from Grenada and making waves wherever they went — making us all proud to be Grenadians.

The Mighty Sparrow is a Grenadian who is still making wakes wherever he goes.

The designation of 9 July as “The Mighty Sparrow Day” is long overdue. This day is another opportunity to share kaiso music and Grenada with a global audience. Therefore, there is no doubt in my mind that The Mighty Sparrow is deserving of this special day and celebration.

Sparrow’s contributions to Grenada may not be apparent to many Grenadians; but, his 60-year contribution — as an artist and cultural ambassador — to Grenadian and Caribbean culture, is unquantifiable.

Happy 87th birthday to an accomplished Grenadian son of the soil! And, the undisputed Calypso King of the World! The Mighty Sparrow!

Wishing you 87 more years of making magical music and setting high standards for calypso music — standards for current and future lyricists, vocalists, and musicians to reach and surpass.

NOW Grenada is not responsible for the opinions, statements or media content presented by contributors. In case of abuse, click here to report.
Tags: calypsomighty sparrowsalimbi gillslinger francisco
Next Post 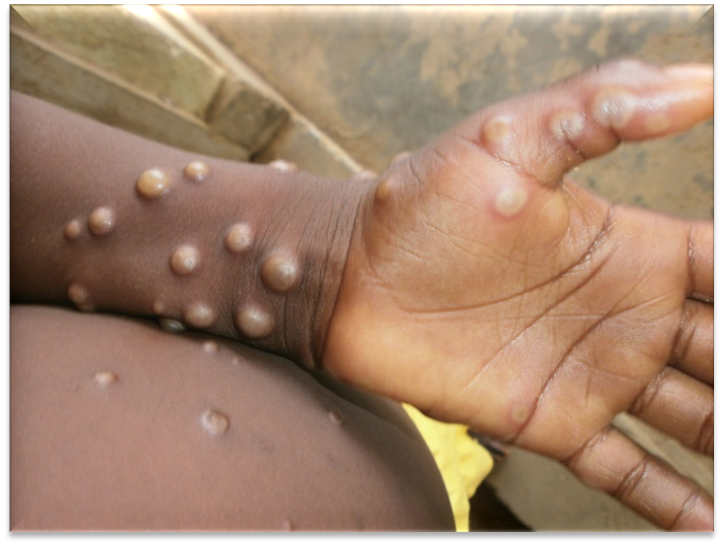