Prime Minister Dickon Mitchell has hired a personal executive assistant and she, along with the new press secretary were officially introduced to other government ministers and senior government managers during a retreat on Friday, 29 July 2022.

“Ms Lessey has graciously agreed to serve as my executive assistant,” the Prime Minister said in his opening remarks.

The new press secretary, Tahira Carter, was officially introduced to members of the media during a video conference on Wednesday, 27 July 2022. A review of Estimates of Revenue and Expenditures for the past 12 years does not show the post of Executive Assistant to any Prime Minister, but there is normally the Public Service post of Secretary.

It must be noted that budget estimates for the same period show the title of Press Secretary.

According to Forbes, “Executive Assistants perform more than administrative tasks; they are often the executive’s ‘right-hand person’ who enables them to advance company initiatives and goals. They filter and attend to the day-to-day functions that are part of the executive’s role so that the executive can focus on the high-level leadership and strategy functions.”

He said that when a citizen is working for and on behalf of the country, the ultimate aim is to improve the lives of all citizens. He said, “I want to say special thanks to both of you for agreeing to do so,” before explaining the purpose of the retreat for the policymakers and senior managers in the new administration which was elected on 23 June.

NOW Grenada is not responsible for the opinions, statements or media content presented by contributors. In case of abuse, click here to report.
Tags: akera lesseydickon mitchelllinda strakertahira carter
Next Post 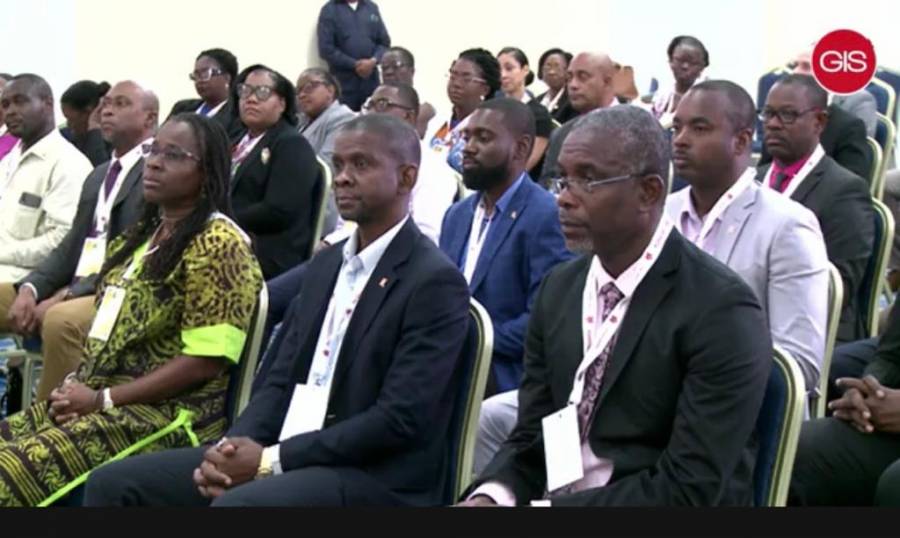