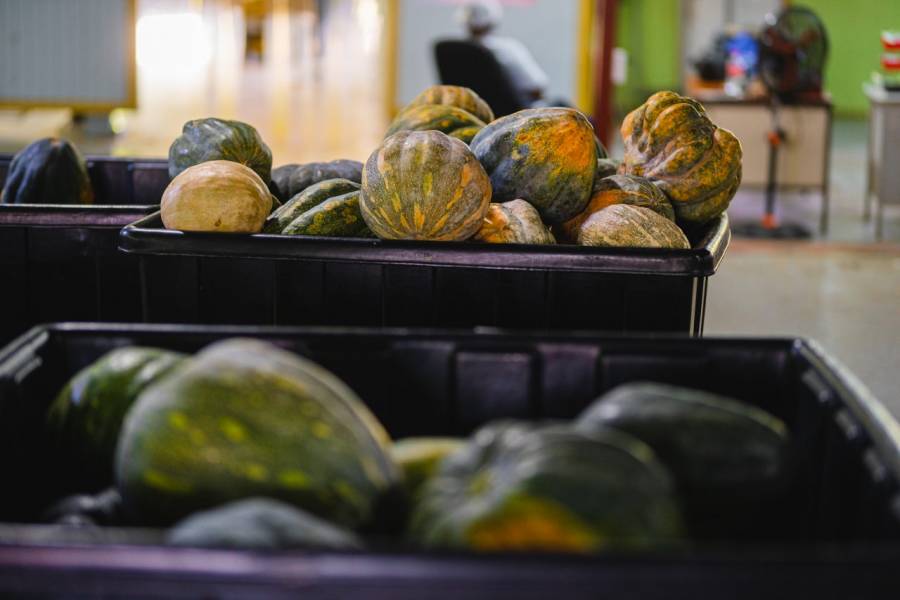 The Marketing and National Importing Board (MNIB) which was established in 1982 to be the sole commodity importer of milk and rice, and at the same time engage in the exporting of fresh produce, may see its operations wind up or evolve into another entity.

Prime Minister Dickon Mitchell disclosed on Tuesday that operations of the MNIB are costing Government, and based on preliminary briefings from the Permanent Secretary in the Ministry of Finance, consideration is being given to shutting its doors.

“I want to be very clear that based on my preliminary briefing as it pertains to MNIB, we may have to seriously consider ending the life of the MNIB and reconstituting either a new entity, or an entity that really was meant to carry out the mandate of the MNIB,” he said. PM Mitchell was elected to office on 23 June 2022.

“I am saying this early, it may not, or it does not come as a surprise if we find ourselves there sooner rather than later. We are here to take decisions, sometimes hard decisions. We simply cannot continue kicking the football down the road and expect that you can always come to the Government for bailout after bailout, after bailout, with no turnaround in the fortunes of the entity, with no real plan to achieve the things that the MNIB was meant to do,” he added.

The Prime Minister said that for the last 20 years the MNIB has been one problem child or another. “It is haemorrhaging money. My initial brief from the PS in the Ministry of Finance suggests they are losing as much as EC$1 million per month,” he said.

The MNIB as a statutory body falls under the supervision of the Ministry of Finance which is one of the ministerial portfolios of the Prime Minister. Speaking about the operation and management of the entity Prime Minister Mitchell said that there have been significant issues in the recent past pertaining to mismanagement.

“Corruption; all kinds of things; you may be aware that the Integrity Commission has also had to investigate the comings and goings at the MNIB. And crucially I don’t think you will find a farmer or any agro-processor in Grenada who holds the MNIB or who views it positively; and so we are going to have to take critical measure swiftly to address that. Hence the need to have the board put in place so we can take control of the situation, so we can have firm recommendations as to how we go forward,” he said during the post-cabinet briefing on Tuesday, 19 July 2022.

NOW Grenada is not responsible for the opinions, statements or media content presented by contributors. In case of abuse, click here to report.
Tags: dickon mitchelllinda strakermarketing and national importing boardmnib
Next Post 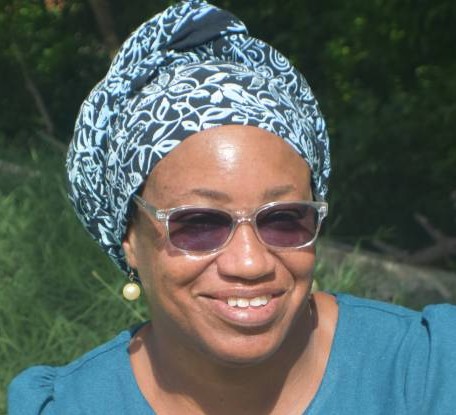