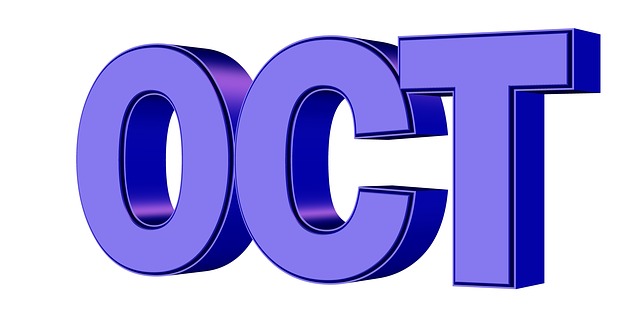 Customers of Republic Bank in the northern parish of St Patrick will, as of 1 October 2022, be using other bank branches for their transactions because the financial institution’s management has decided to shut its doors.

While the Sauteurs branch will be shut down, the branch in Gouyave, St John, will only serve customers 3 days per week as of the same date. The opening dates will be Mondays, Tuesdays, and Fridays.

A notice on the bank’s website described the changes as ‘operation changes’ but provided no excuse nor justification for the measure, which is expected to impact customers.

The Bank and General Workers Union (BGWU) is the bargaining agent for the workers. Its management has confirmed that it became aware of the operational changes a few days after receiving correspondence.

Acting President Joseph Mitchell said that as it stands, there is no indication that workers will be laid-off in the immediate period. “We are pleased about that, but will have discussions on how the changes will overall affect our membership in the bank.” He pointed out that there are provisions in the collective agreement to cover certain developments.

For the 6 months ending 31 March 2022, the bank recorded a net profit after tax of EC$7 million or EC$2.37 million increase over the corresponding period last year.

NOW Grenada is not responsible for the opinions, statements or media content presented by contributors. In case of abuse, click here to report.
Tags: bank and general workers unionbgwugouyavejoseph mitchelllinda strakerrepublic banksauteursst johnst patrick
Next Post 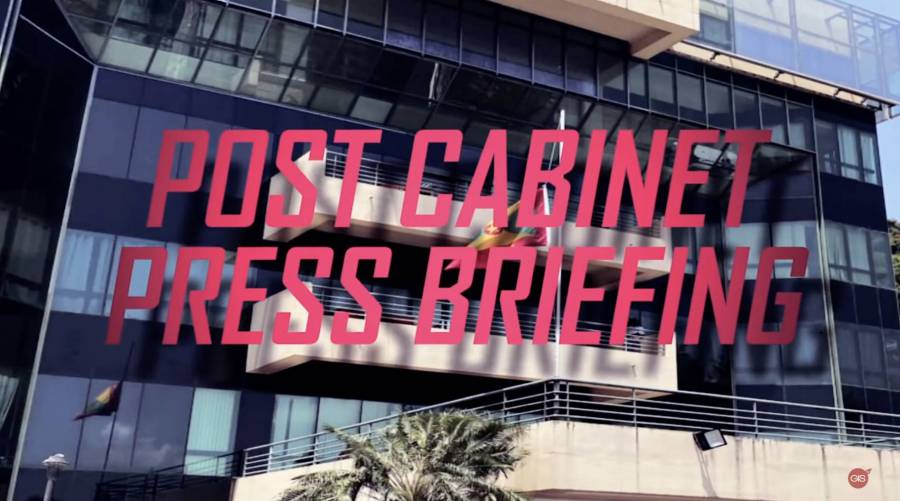