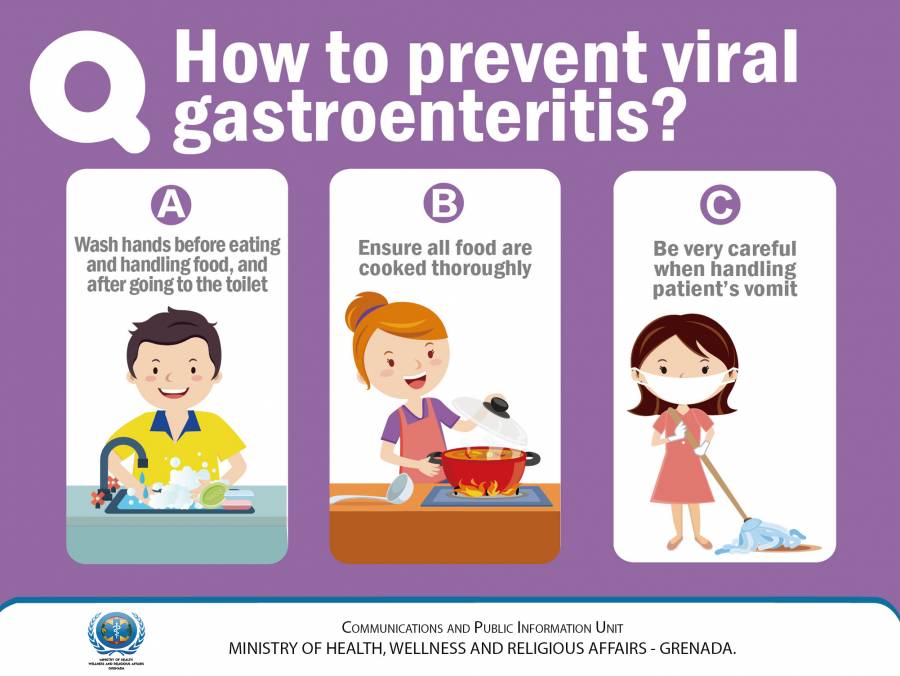 The Ministry of Health, Wellness, and Religious Affairs (MOHWRA) has confirmed an outbreak of gastroenteritis on the island with a steady increase over the past 2 weeks.

Chief Medical Officer Dr Shawn Charles, and National Surveillance Nurse Meryl McQueen, confirmed with the GIS that current numbers indicate that there is a sharp increase in the reported number of gastroenteritis cases on the island, and as a result, the public must take immediate personal action to curb the outbreak.

According to Nurse McQueen, in epidemiological week number 26 of 2022, there were 27 cases of the illness. She added that the following week (week 27), the numbers moved to 52 cases and now the data for week 28 showed 95 confirmed cases, which represents an 82.7% increase over the previous week. On average, the number of gastroenteritis cases that is expected at this time is 50.

Nurse McQueen explained that whereas there are no identified clusters by location, the most affected districts were St George and St Andrew. The ministry’s Gastro Epi-data for week 28 highlights the most affected age groups and the number of cases, respectively:

Given the current upward trend in the data, health experts say they are anticipating an increased risk of people coming down with gastroenteritis in the coming days and weeks as the Carnival celebrations intensify. “We have been monitoring the trend, and we can say that it has increased sharply from weeks 27 to 28. So, if people do not practice proper hygiene and take the necessary precautions, the numbers will continue to rise,” according to CMO/Epidemiologist Dr Shawn Charles.

He said consequently, the ministry has heightened its public health response, including its public education campaign, which is ongoing as it relates to proper hand hygiene and consumer food safety tips during the festive season as well as food safety training for street food vendors. In addition, all health districts have stepped up surveillance and management of the illness.

Gastroenteritis is a condition that causes irritation and inflammation of the stomach and intestines. It is caused by eating food or drinking water contaminated by a bacteria or virus or by improper handwashing, especially after using the toilet. Symptoms of gastroenteritis include vomiting, abdominal pain, diarrhoea, upset stomach, and stomach cramps.

As part of its public health mandate, the ministry said while pipe-borne water is often properly treated, people who feel concerned or collect and store water for consumption and household use, should boil their water, out of an abundance of caution.

NOW Grenada is not responsible for the opinions, statements or media content presented by contributors. In case of abuse, click here to report.
Tags: gastroenteritismeryl mcqueenministry of healthshawn charles
Next Post 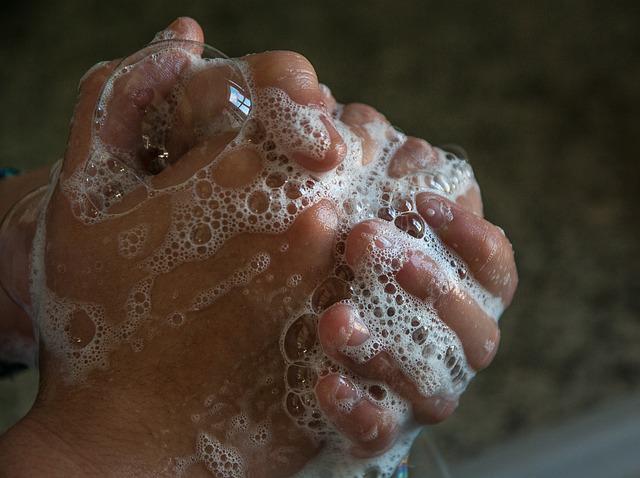