US Secretary of State call with Prime Minister Mitchell

US Secretary of State call with Prime Minister Mitchell

Spokesperson Ned Price for the Secretary of State, in a read-out published on the State Department website, said that Prime Minister Dickon Mitchell was, among other things, congratulated on his recent electoral victory. Sharing more about the telephone conversation, Price said, “Secretary Blinken emphasised the importance of continued US-Grenada collaboration on climate change, energy, food security, and access to finance for Grenada and the broader Caribbean region.”

The Secretary also noted the critical role climate-vulnerable countries like Grenada play in advancing global climate ambition. The mission of the State Department is to communicate US Foreign Policy objectives to the American public.

The United States established diplomatic relations with Grenada in 1974 following its independence from the United Kingdom. Both states over the year continue to cooperate through partnerships, including the Partnership Framework for HIV and AIDS and the Energy and Climate Partnership of the Americas.

According to the State Department website, the 2 governments also cooperate closely in fighting narcotics smuggling and other forms of transnational crime. They have signed a maritime law enforcement treaty, a mutual legal assistance treaty, and an extradition treaty. The Covid-19 pandemic prompted an increase in public health cooperation.

The US Embassy in Grenada is staffed by a Principal Officer, who reports to the US Ambassador to Grenada, resident in Bridgetown, Barbados. 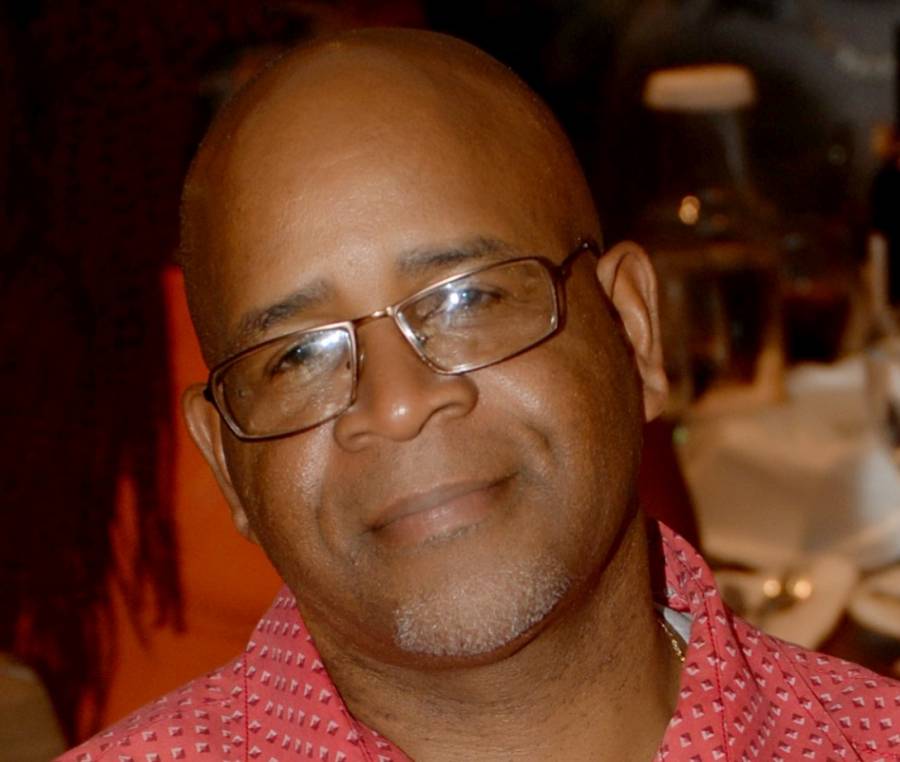