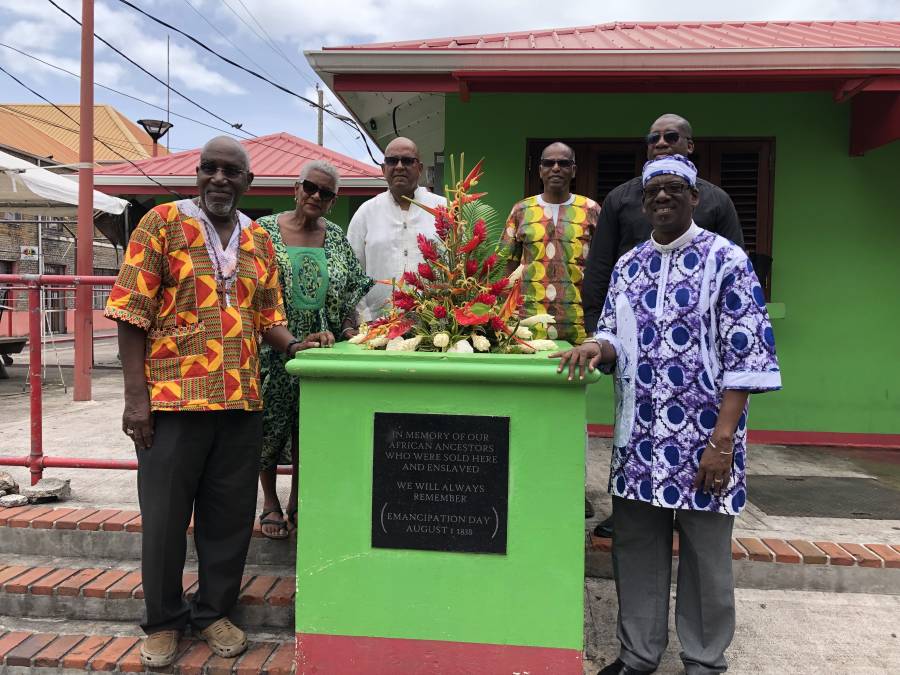 The Grenada Cultural Foundation (GCF) held a solemn occasion to mark the 184th Anniversary of Emancipation. Commonly held on the first Monday in August, the event earmarked as a public holiday remembers the abolition of the Transatlantic Slave Trade.

This year’s activities were held under the theme “A resilient people overcoming challenges.” Father Michael Marshall, Archdeacon, presided over a ceremonial wreath-laying at the Melville Street Police Barracks, reciting a reading from Exodus Chapter 6, verses 2 to 11. A wreath-laying ceremony conducted by Roman Catholic Bishop Father Clyde Harvey followed. Afterwards, participants marched to Market Square, where another scripture reading was taken from Isaiah, Chapter 41, verses 10 to 14. A Negro Spiritual accompanied by drumming was played in honour of our ancestors who died during the Transatlantic Slave Trade. Joel Alexis read the Emancipation Proclamation.

Hon. Peter David, the representative for the Town of St George, and Venezuelan Ambassador Jorge Guerrero attended the ceremony.

On Sunday, a panel discussion to mark the 184th Anniversary of Emancipation was carried live on GIS. The panel included Dr Wendy Grenade, Dr Francis Martin, Dr Rev. Osbert James, Psychologist Josh Hector, and Barbadian lyricist and spoken word artist Adrian Green. The discussion highlighted the challenges faced by the Caribbean in dealing with the residual effects as a direct result of the Transatlantic Slave Trade. These residual effects include the prevalence of chronic non-communicable diseases, high alcohol consumption among our youthful population, and high rates of poverty, among others.

NOW Grenada is not responsible for the opinions, statements or media content presented by contributors. In case of abuse, click here to report.
Tags: abolitioncurlan campbellgrenada cultural foundationtransatlantic slave trade
Next Post 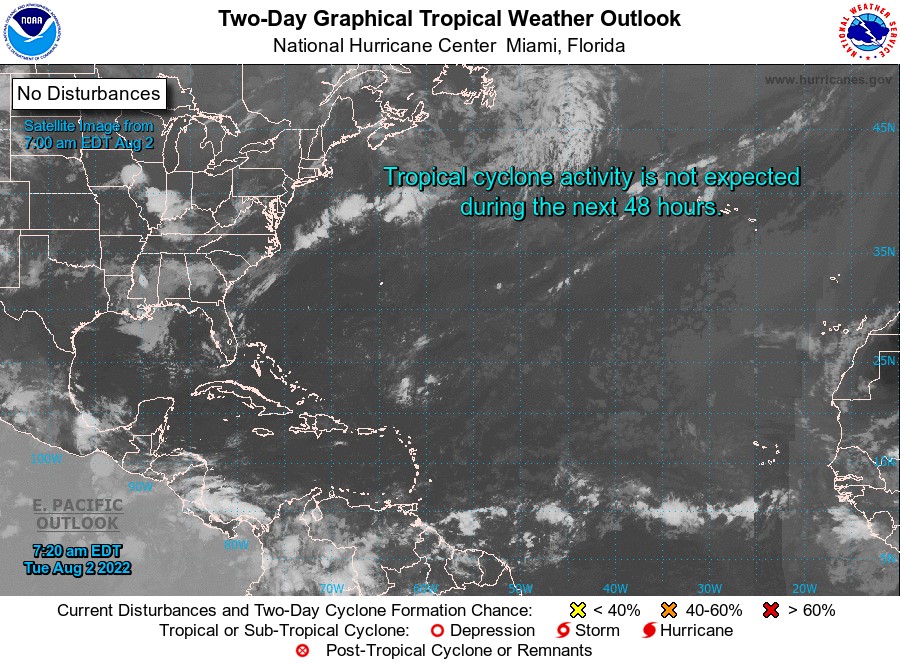