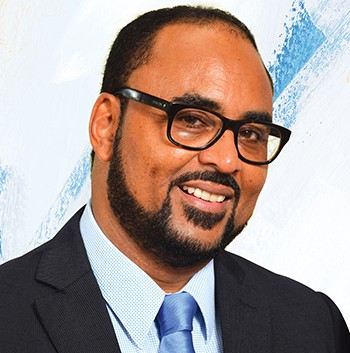 Prime Minister Dickon Mitchell said that his government would be exploring the possibility of having Grenlec receive insurance coverage for natural hazards under the Caribbean Catastrophe Risk Insurance (CCRIF).

Grenada’s government is among regional governments that have renewed their parametric insurance coverage for tropical cyclones, excess rainfall and earthquakes, and the fisheries sector for the policy year 2022/23, which began on 1 June 2022.

A news release from the CCRIF said that the coverage is for hazards relating to earthquakes, tropical cyclones, and excess rainfall policies. Governments participated in insurance coverage of over US$1.2 billion, a 10% increase over the previous year. “Thirteen member governments increased their coverage compared with the 2021/22 policy year. The renewal and demand for increased coverage by members illustrate that countries continue to recognise the critical importance of financially protecting their economies against natural disasters, especially in the context of the increasing frequency and intensity of natural hazards,” said the release.

The Prime Minister said that Grenada expects a visit from Isaac Anthony in the coming weeks to discuss the catastrophic risk insurance. Anthony was appointed CCRIF Chief Executive Officer in 2013.

He told reporters during the weekly post-cabinet briefing on Wednesday that discussions will focus on having the island’s only electricity company be allowed to receive coverage under the Government’s premium. Grenada’s premium after grants is US$1.5 million. “We are looking to explore Grenlec taking up insurance in relation to that. The public may or may not be aware that currently, Grenlec is self-insured because private insurers traditionally have not been prepared to cover the transmission and distribution aspect of Grenlec’s operation, which are the poles and lines which are obviously absolutely essential for ensuring that electricity is delivered to the customers,” he said. “As a result, since 1994, Grenlec has had to put aside EC$2 million each year to fund what is called the hurricane fund, and that is the fund that Grenlec used after Hurricane Ivan in 2004 to be able to rebuild the transmission and distribution system.”

“Grenlec has not been part of the catastrophic risk insurance. Now that insurance is available and subsequently is available for transmission and distribution lines, we obviously want to explore that possibility. Our colleague company in St Lucia is part of that, and that is something we are looking to explore as well,” said the Prime Minister.

CCRIF has offered parametric insurance coverage for hurricanes (tropical cyclones) and earthquakes since 2007 and began offering coverage for excess rainfall in June 2013. It is generally not open to private entities, but as of December 2020, the Government of Grenada became the major shareholder of Grenlec.

NOW Grenada is not responsible for the opinions, statements or media content presented by contributors. In case of abuse, click here to report.
Tags: caribbean catastrophe risk insuranceccrifdickon mitchellgrenlecinsurancelinda strakernatural hazards
Next Post 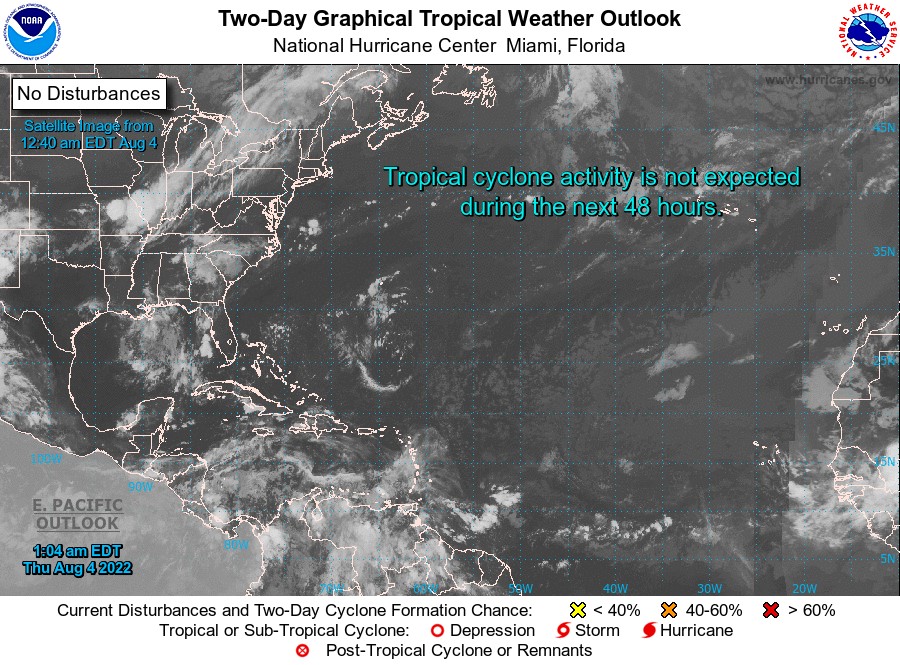