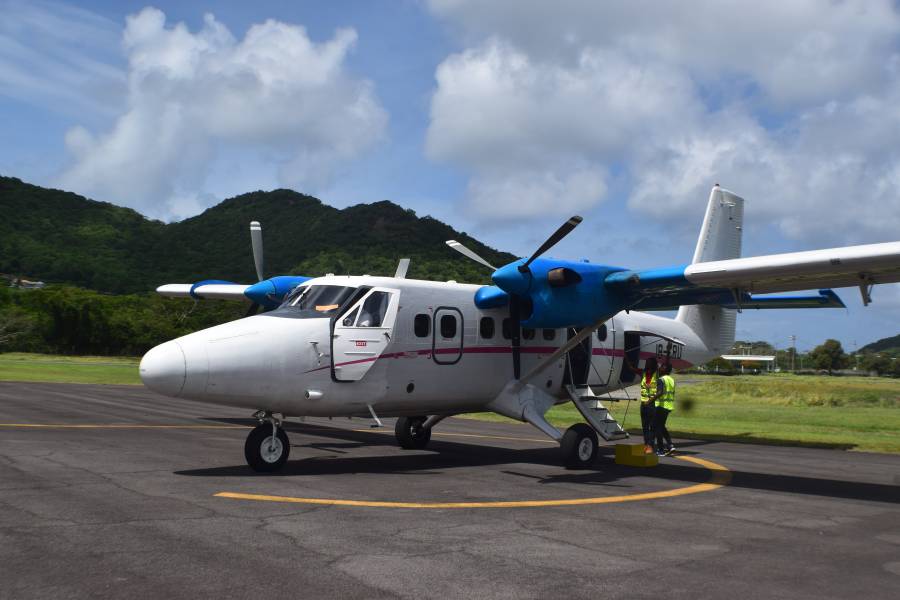 “It’s the beginning of new developments in the aviation industry for Carriacou and Petite Martinique.” That statement was issued by MP Hon. Tevin Andrews, as he welcomed a promotional flight by SVG Air to launch the commencement of a twin otter service between Carriacou and Grenada.

It will be the first time in 18 years that Carriacou will be serviced by a 19-seater aircraft. The development is creating excitement among Carriacouans in the Diaspora and those at home, including Hon. Andrews, who is Minister for Carriacou and Petite Martinique Affairs and Local Government.

He was joined at the SVG Air promotional flight launch by Permanent Secretary Javan Williams and some other residents on the island.

Ministers Andrews revealed that plans are also now in the making to facilitate night-landing at Lauriston Airport, saying the move would create a positive spinoff in the economy and help in the transformation of Carriacou and Petite Martinique.

The promotional flight originated from St Vincent and, after landing at Lauriston Airport, Minister Andrews and others were welcomed onboard. Then, they were taken on a flight to the Maurice Bishop International Airport in Grenada, where a short welcome ceremony was held by the Grenada Tourism Authority (GTA). GTA Chief Executive Officer Petra Roach said airline connectivity is critical to ensuring a healthy-performing economy for businesses and to facilitate incoming visitors from across the globe.

Permanent Secretary in the Ministry of Civil Aviation Michael Stephen said that a Memorandum of Understanding that was signed by the previous administration initiated a new agreement that would lead to the further expansion of service.

Ministry of Carriacou and Petite Martinique Affairs and Local Government 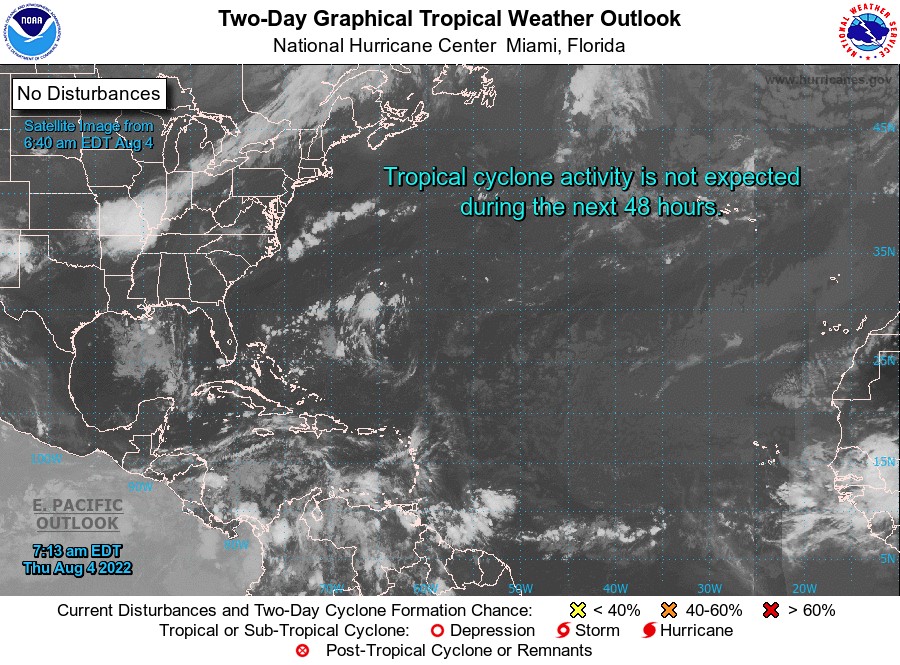