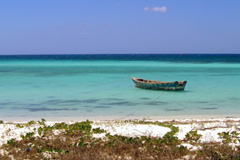 Grenada to co-host Leadership Summit on the Environment

Grenada to co-host Leadership Summit on the Environment

Newly elected Prime Minister Dr. the Right Hon. Keith Mitchell has pledged his commitment to co-host the Leadership Summit for the Caribbean Challenge Initiative (CCI) in the British Virgin Islands which will run from May 17-18.

The Prime Minister was updated on the status of preparation for the Summit on Wednesday by members of the Secretariat which is housed at the Ministry of the Environment, Foreign Trade and Export Development.

The Summit will bring together Heads of Governments, Ministers of the Environment, Chief Executive Officers of major corporations and donor agencies, to set a new course for the management and preservation of the region’s marine and coastal environment.

The event will be co-hosted by the Prime Minister of Grenada and the Premier of the BVI with support from Sir Richard Branson of the Virgin Group and The Nature Conservancy.

Financing initiatives by governments and donor agencies including the World Bank Initiative on Oceans and the Caribbean Biodiversity Fund were also discussed.

Prime Minister Mitchell noted with interest the bilateral debt-for-nature swaps which take place between governments where a creditor country forgives a portion of the public bilateral debt in exchange for environmental commitments from that country.

The newly elected Prime Minister applauded the work done in Grenada on Marine Protected Areas (MPAs) and the link to livelihood of communities.

In 2008, the Caribbean Challenge Initiative (CCI) was launched by a set of governments, as an effort to provide greater leadership, for protecting and sustainably managing the marine and coastal environment across the Caribbean.

The Summit is a historic opportunity to safeguard the Caribbean marine and coastal environment for future generations.

NOW Grenada is not responsible for the opinions, statements or media content presented by contributors. In case of abuse, click here to report.
Tags: bvicaribbeancciconservancyenvironmentnature
Next Post 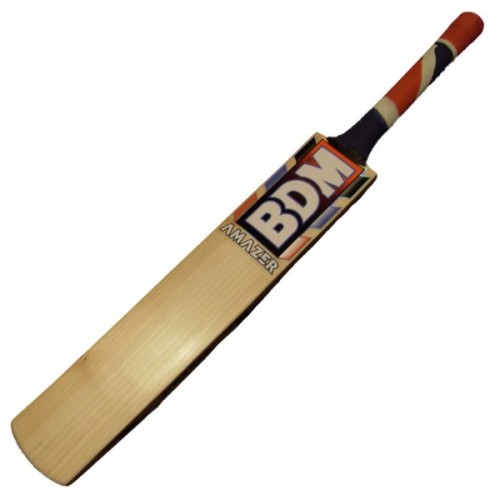