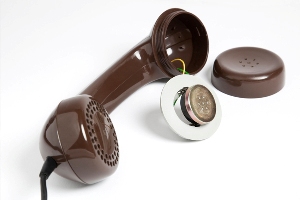 National Security Minister, Prime Minister Dr Keith Mitchell has given the assurance that within the coming 12 months, his administration will embark to have wiretapping legislation be approved to assist with fighting criminal activities.

“The legislation will provide for wire tapping to only be done to assist in crimes related to drugs trafficking, terrorism and other forms of criminal activities, it will never be for the use of monitoring people’s private life,” he said.

Dr Mitchell who constantly complained to former Prime Minister Tillman Thomas that there was evidence of wire tapping during the tenure of the National Democratic Congress administration which was recently voted out of office, said that the law will further provide for only a judge to approve a wire tapping request.

“The intention is not to get the police responsible for wiretapping anybody at their judgment; only a judge will make that determination after the police would have presented a case on behalf of the State,” he explains.

On Wednesday, Governor-General Sir Carlyle Glean indicated that there were persons who were engaging in illegal wiretapping, and said that Government will respect the right of individuals to privacy and will strongly resist efforts to infringe those rights.

“In particular, my Government will not encourage or support any attempt to record private conversations and use them against citizens save and except for cases of criminality. Persons who engage in such practices as wiretapping will face and feel the full force of the law,” Sir Carlyle said when he delivered the Throne Speech to open the Ninth Parliament.

Without providing details of incidences, Dr Mitchell said that he is convinced that there are persons who engaged and may be still be engaging in the illegal activity. “The law will also provide the penalties for those who violate people right to privacy,” he promises.

NOW Grenada is not responsible for the opinions, statements or media content presented by contributors. In case of abuse, click here to report.
Tags: lawlinda strakerparliamentphoneprivacytapwire
Next Post 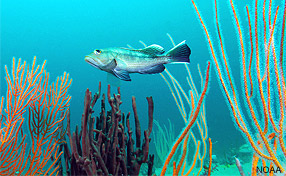