This story was posted 9 years ago
in Law
5 min. read

Although late in coming – but within the time frame in our Constitution — the Minister of Finance and Prime Minister, Dr. Keith Mitchell, presented the 2013 Budget in the Lower House of Parliament last week Tuesday. And by the time this is published locally, the Estimates of Expenditure for 2013 will have passed through both Houses of parliament to become Law; and it is certain to be approved as presented, because the Government controls the majority in both Houses, so no chance of any amendment.

The theme for the Budget as presented is — “Restoring Hope, Building the New Economy and Empowering our people”, and the Prime Minister spent about two and a half hours in the presentation, to a packed Trade Centre which houses our parliament since after Hurricane Janet.

This Budget is really for the next Eight months of this year — and the Prime Minister promised that for the next year’s Budget he will be presenting same in December this year, to take effect for the year 2014.

It will be interesting to hear the comments, or whatever, from the three NDC Senators in the Upper House – especially Senator Nazim Burke, who was Finance Minister for the last Government Four and a half years in control of the State, and of whom the Prime Minister as Finance Minister made many references about his performance.

The figures quoted and the presentation as a whole were impressive and sounded very well — but achieving what was stated is a totally different matter and will not be so easily realised in these times.

As for some of the programs outlined by the minister, towards achieving the Government aims and political ambitions for the next five years and beyond — these did not go down very well with certain sections of the society.

For example many groups and individuals — especially in Religious organisations — have expressed their concerns about the promise made by the Prime Minister to grant Licences to Hotels for operating casinos — even though he stressed the uses thereof will be for foreigners only, and locals will not be permitted to enter those places.

And another area that caused raised eyebrows, was that of Citizenship and Grenadian Passports to Foreign Investors, who are prepared to invest in the tri-Island State so as to create employment.

We are still suffering the in-convenience of having to travel to Trinidad, to attend at the Canadian Embassy in Port-of-Spain, to apply for Visas to enter Canada — even to visit the many relatives and friends we have in that Country, who had long ago settled there and made tremendous financial contributions to our economy, and their relatives and friends back here.

And all because, of the whole sale chaos of Grenadian Citizenship, by the current Government then in power  from 1995 to 2008, selling Grenadian Passports to  foreigners all around the world.

So that people born and living from Countries in Africa, Asia, the Far East, Japan, or wherever — they were arriving in Toronto and Calgary in Canada, with Passports showing their place of birth in Hermitage, St. Patrick’s, in Tivoli St. Andrew and elsewhere in the State of Grenada Carriacou and Petite Martinique.

We are still paying the price for that chaotic and ill-conceived economic blunder, by those then in control of the Nation’s affairs, and now back in charge with no opposition.

I therefore hasten to warn them — to be far more concerned and considerate of our people’s welfare and freedom to travel as seen fit, and to be able to move to other friendly countries, where they can benefit from employment opportunities — as we have been doing for many decades and generations.

Of course we  need Investors to come into the State, and help in creating employment for the many thousands of our people who have been without a regular wage — earning job for many years, and our Governments over those years have not been able to bridge that gap, from the little they can collect as Government revenues in one form or another from our people.

Attracting genuine Investors, and giving them adequate Tax Concessions on their profits, should be more than enough to bring them to our warm climate, and very peaceful surroundings in comparison with many of our neighbours.

It is deeply appreciated — that the new controllers are truly concerned about the grave economic conditions now existing in our Tri-Island State; and because the large majority of voters accepted their plans and promises for rebuilding the economy, and in due course providing the employment opportunities for the people to earn a living wage — those in control should not be thinking, nor acting as though everything must happen over-night.

It is all very well to get things done as soon as it is possible to do so — but creating very good standards, and being able to maintain them over long and lasting periods, are just as commendable.

So I caution the new controllers to tread slowly, and with due care and attention as they seek to show up the short comings of the lot they replaced so convincingly.

And while I was thinking about the effects of the passports sale to foreigners and how it damaged our relationship with Canada especially – I saw the news on Caribbean News Now of the sudden passing of another regular contributor “Ian Francis” who died in Toronto Canada on Saturday 13th April.

I always read his Articles and appreciated the effort he put into sharing his ideas with the many readers of Caribbean News Now.

His last Article published on April 10th had a short mention of my own the week before and I intended to respond to his this week, before I saw the sad news on April 19th.

Now there is no point in so doing, and I know a lot of readers of his column will really miss his commentary.

My deepest sympathy go out to his family and acquaintances in Canada and Grenada, and wherever else they maybe.

May He rest in peace.

NOW Grenada is not responsible for the opinions, statements or media content presented by contributors. In case of abuse, click here to report.
Tags: budgetcitizenshipfinanceforeignhouseinvestorndcnnppassportsenatortax
Next Post 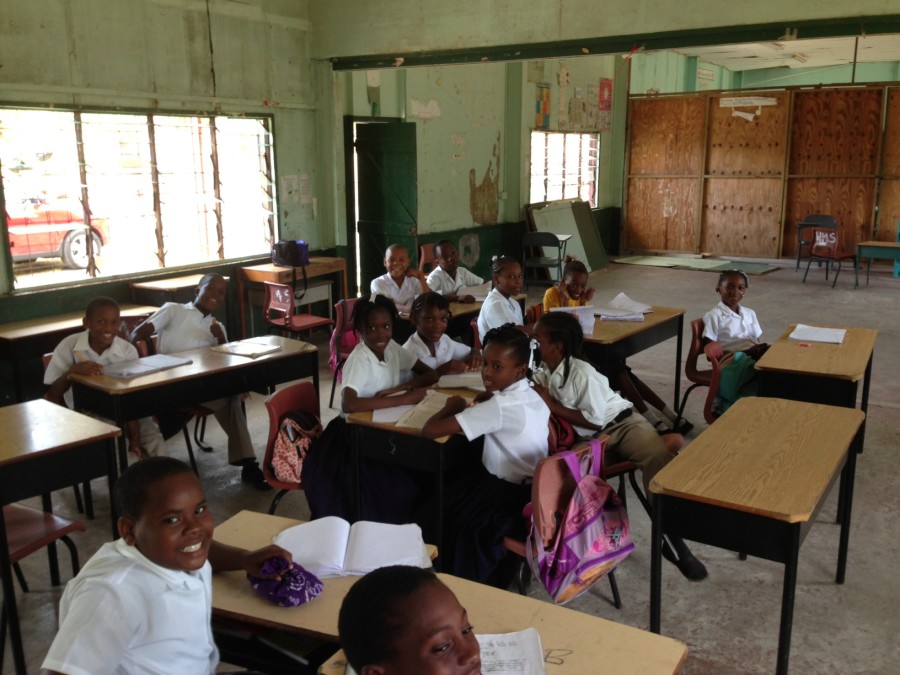