Roger Pysadee, a 28 year old escape from Her Majesty’s Prison, Richmond Hill, St. George, has voluntarily returned to the Prison.

According to a report from the Commissioner of Prison’s office, Pysadee who reportedly escaped on Wednesday 29 May 2013, returned to the Prison on the same day of his escape after some six to eight hours of absence.

Pysadee was serving a sentence for House Breaking and Stealing at the time of his escape.

Investigation into his escape is being conducted by prison officials.

NOW Grenada is not responsible for the opinions, statements or media content presented by contributors. In case of abuse, click here to report.
Tags: escapepoliceprisonreturn
Next Post 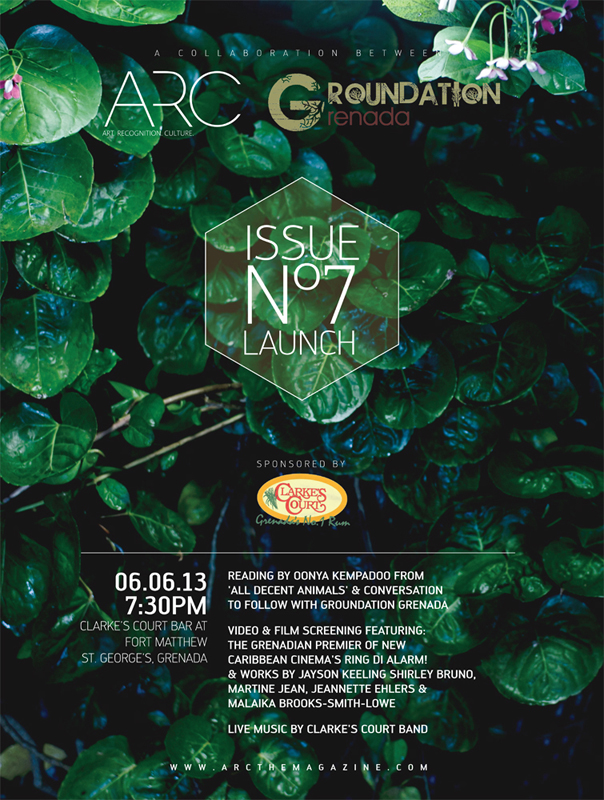