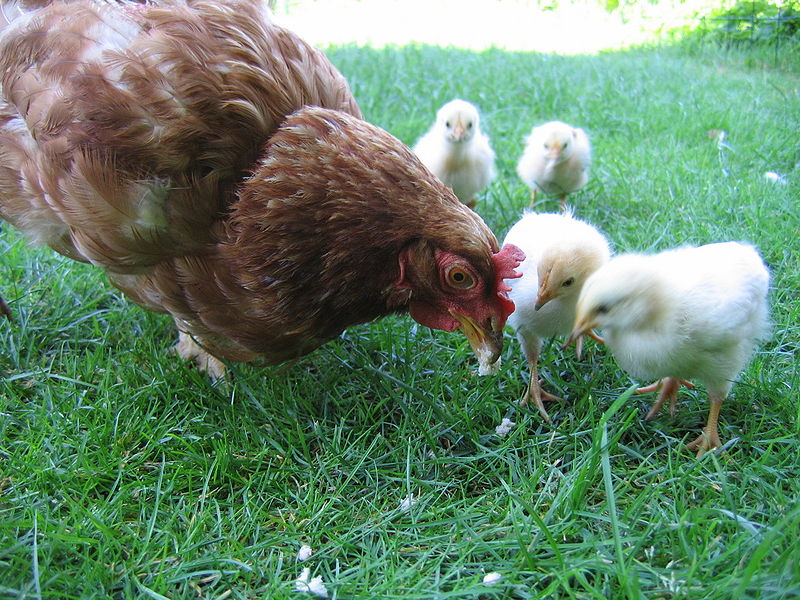 The Ministry of Agriculture is spearheading efforts to have the country produce at least three million pounds of poultry over the next 36 months.

Minister Roland Bhola made the announcement as he addressed the closing ceremony of a workshop in St George’s for 54 farmers and processors, who completed training in facilitating trade and support in the Poultry Industry.

The Agriculture Minister is very concerned that the import to export ratio in poultry remains heavily unbalanced.

He indicated that according to the Food and Agriculture Organization (FAO), poultry meat accounts for 33% of global livestock production.

The Minister says, that the growing consumption pattern of poultry meat offers farmers a golden opportunity to invest and make good money from the sector.

He is appealing to farmers to grab the opportunity.

“Based on current projection, with moderate investment, we believe that an additional 3 million pounds can be produced in the next three years”, he declared.

Permanent Secretary Aaron Francis is also encouraging farmers to grab the opportunity to make some much-needed income from the poultry industry.

Francois is confident that local farmers can develop themselves and become more competitive.

The workshop was funded by the Canadian Fund for Local Initiatives (CFLI) and was implemented by the Grenada Bureau of Standards.

Three of the main outcomes were the development of a teaching video for the new processors, recognizing those who completed the training and providing them with quality equipment.

NOW Grenada is not responsible for the opinions, statements or media content presented by contributors. In case of abuse, click here to report.
Tags: agriculturebusinesscanadachickenclfieconomyemploymentfaofoodgisindustryinvestmentlivestockpoultrysecurity
Next Post 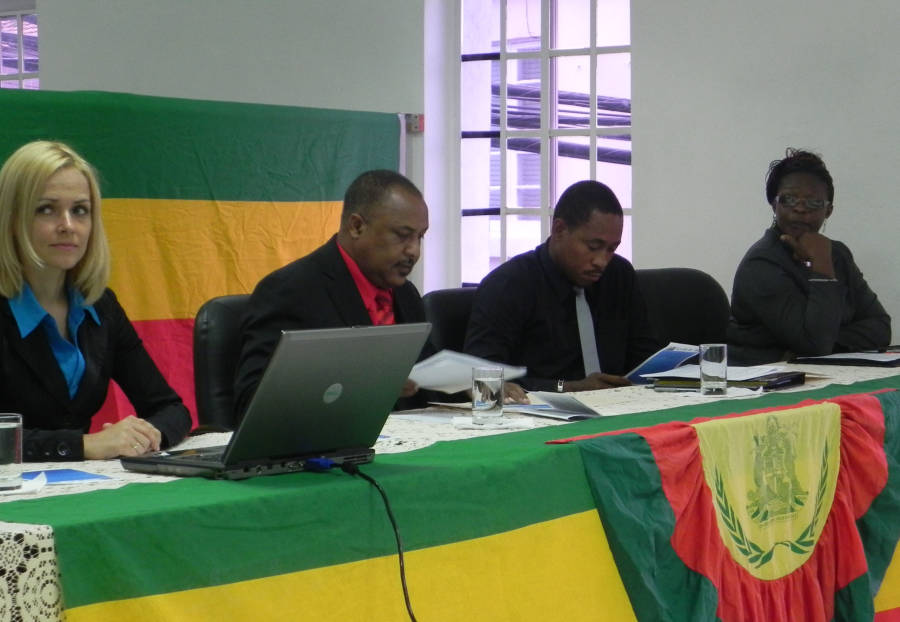