With the Roads maintenance contract coming on stream in the promised hundred days — we are now seeing some workers on the road sides in the Western area for the past two weeks, something that has been missing for a very long time.

The hope is that the gangs will be added to in the coming weeks, and just as promised by the Leaders — the workers political likes or dislikes, will have very little bearing on those who will be employed in the gangs.

And as though nature is actively coming to the workers assistance, because the rains have recently started to break the long dry season, and the bushes on the road sides are getting taller daily — so that the maintenance workers are in demand.

It has to be understood — that the promised foreign investors will take some more time to come on board, because the terms and conditions pertaining to their presence, and the activities they will be getting involved in pursuing on the islands — those will have to be carefully considered and agreed upon, before they can begin any operations involving local employment.

And not the least of those prior discussions and agreements, will be the whole issue of labour unions and their workers rights and conditions.

And by sheer coincidence perhaps, at this very crucial point in time — the big Investor with the monopoly of providing Electricity Island-wide, the company is planning an increase in the cost of Electricity; and the workers have voted across the board to withdraw their labour, over some industrial dispute last week sometime.

Neither the increase in electricity cost, nor the workers going on strike at this point in time, can be tolerated by those in control while they are struggling to stabilize the systems.

All the necessary actions must be taken by the controllers, to avoid any such disruptions at this stage, because the occurrence of any can have serious effects on investors who are thinking of coming to our shores at this time.

We are getting a lot of news lately, about various sums in millions being provided by different countries or companies, as loans grants or whatever to Government, for projects in our islands — and all sound very promising.

But again those in control have to be very cautious about the providers, and the strings attached to the gifts or loans being offered — because while we are in serious need to get the economy active, to help in providing the very needy jobs for the thousands of those who are unemployed, we have to be careful in choosing those being approached for help, so as not to damage the image being created because of those chosen.

The fact that the controllers are in complete control, with no one in opposition to even question their actions in parliament, that should not be the reasoning for doing just as they please — regardless of the consequences that could result from their irresponsible actions.

It is to be hoped — that even a few of the team in control will be mature and responsible enough, to see the damages in creating a bad image for the people and country as a whole, and be brave enough to share their concerns with the team at their private meetings in the interest of the country.

The current controllers should not forget, that the state of affairs the party left behind when they lost the Elections in 2008 and the NDC took over — that chaotic situation had a lot to do with the inability of the winners to put things in order in the following years — hence the recent victory.

It is therefore in the party’s interest to take decisions, and put systems in place that can stand up to challenges they will encounter in the coming months, and years down the road as they come closer to the next Elections.

It is accepted and must be understood, that the new controllers do not have all the answers to the many problems now fearing our people and Tri-Island State; and therefore they have to move and operate with caution and careful considerations of the problems they face — especially in these earlier months of their term of total control.

The fact that there are some new-comers to the winning team in control, should provide the atmosphere and the rationale for much deeper and wider consideration of the many issues they are facing at this time — as they go about laying the foundation for the years ahead, and the good and welfare of our people.

Everyone knows that we have had a lot more than our fair share of the national problems over the years — and regardless of political preference or party loyalty, the time has clearly come around, when we should as a practicing Christian community, do all within our power and capability to make some difference to the lives and living conditions of all our people.

The on time keeping of the first promise, with some badly needed jobs for a section of our needy people — is a very good start, and we can only hope and keep our faith active, that there are many more promises in the pipeline to come on stream.

NOW Grenada is not responsible for the opinions, statements or media content presented by contributors. In case of abuse, click here to report.
Tags: electionemploymentforeigninvestmentlaw & politicslloyd noelndcnnppoliticswork
Next Post 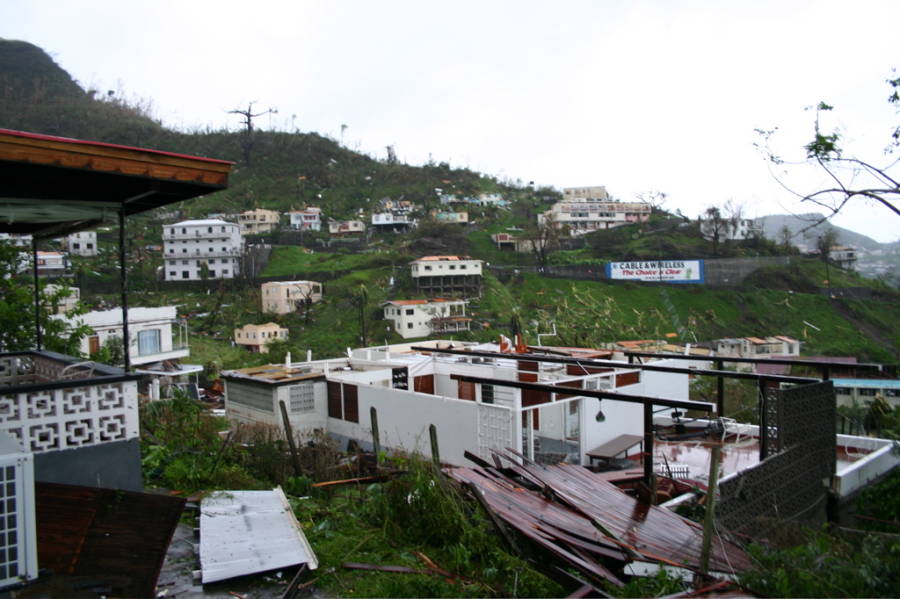