The Eastern Division members of the Royal Grenada Police Force made it clear that the issue of leave/vacation days for police officers is the foremost concern on their agenda moving forward.

The Officers were voicing their concerns to the Prime Minister and Minister for National Security, Dr Keith Mitchell, the Acting Commissioner, Mr Winston James, Deputy Commissioners Martin and Redhead, as well as to other highly ranked members of the Royal Grenada Police Force on Wednesday, 21 August, at the Grenville Police Station.

The officials promised to speedily resolve the issue of leave so that officers will be able to better balance their work and home lives. The issue centers around the granting of leave based on working days or calendar days.

Other areas of concern for the officers of the Eastern Division includes the lack of fast and reliable internet services at the local police station, promotion of officers,  as well as the lack of appropriate equipment and services, including fire trucks and paramedic services.

The Prime Minister assured the officers that the Ministry is working with service providers to improve the affordability, reliability and availability of local services such as internet access to all our divisions, so that all workers have the tools to perform. Prime Minister also reassured that the Division was in the process of sourcing the necessary vehicles and Fire equipment.

In addressing the issue of promotion of police officers, the Prime Minister reiterated that promotion will always be transparent, and based on the performance of officers, since he is convinced that the Force has enough talent for succession to come from within.

Acting Commissioner Mr. Winston James thanked the officers for going beyond the call of duty during the carnival season in suppressing crime. He also thanked the Prime Minister and Minister for National Security for his speedy intervention which has resulted in the RGPF being able to once again approach creditors to source a number of needs.

Already, there have been a number of areas of improvement within the Royal Grenada Police Force, including the significant reduction of debt to suppliers from 1.5 million to about 800,000 dollars; the sourcing of necessary uniforms and boots for the officers; and the repair of over 15 vehicles which had been non-functioning for the last couple years.

NOW Grenada is not responsible for the opinions, statements or media content presented by contributors. In case of abuse, click here to report.
Tags: daviddebtinternetpaymentpolicergpf
Next Post 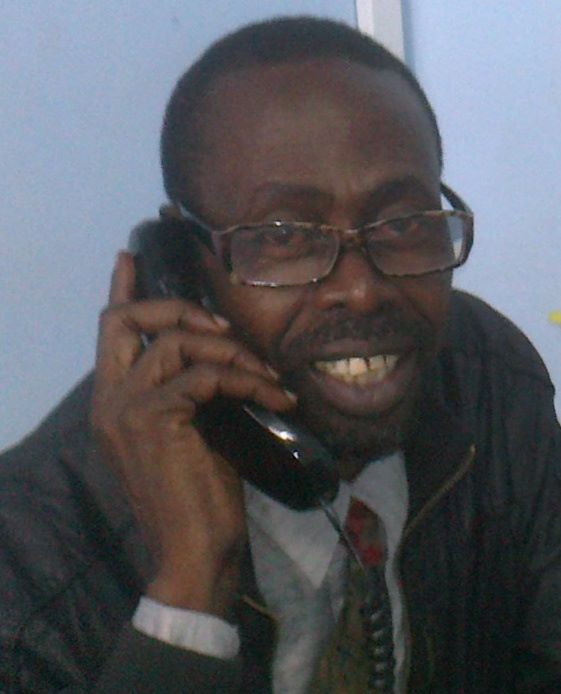