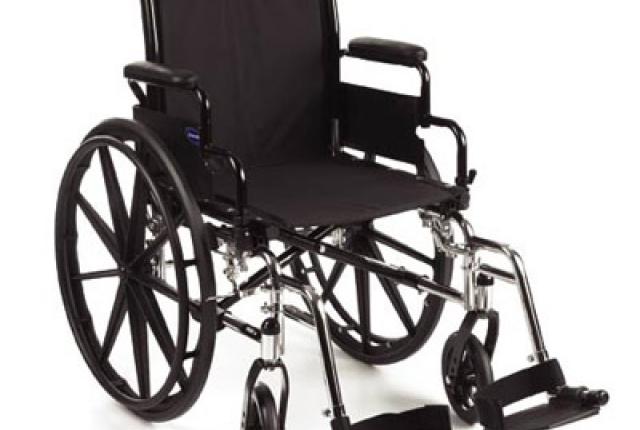 The Ministry of Health and Social Security were among government ministries benefiting from an international drive that resulted in donations of medical supplies and accessories to Grenada.

A truck load of supplies, including blood-sugar strips, bandages, twenty four blood sugar machines/monitors, wheel chairs, walkers, adult-briefs, bed-sheets and pillow cases among other items, were handed over to the Ministries of Health and Social Development, at a handing-over ceremony at the Ministerial Complex on Tuesday.

Mrs. Ann David Antoine, Advisor to the Minister for Health and Coordinator of the Health Donations Desk, in receiving the items thanked the donors for their continuous show of love for Grenada.

She said, the Ministry and by extension Government, will accept any valuable medical supplies from the Diaspora. Mrs. Antoine, a former Government Health Minister, told reporters that most of the supplies and accessories will be put to use in the recently launched Primary Health Care program.

The donations were spearheaded by the Grenada Independence Anniversary Organization (GIAO) in New York. An additional three barrels of medical aid had also been sent to the Health Ministry by the Gateway Assembly Church.

(GIAO) representative Ms. Merle Clarke in presenting the donations to the Government officials said in recent times, there has been a movement in New York and the Diaspora at large — towards health and medical assistance for Grenada.

This she added has resulted in several individuals making generous donations towards the cause.

GIS
NOW Grenada is not responsible for the opinions, statements or media content presented by contributors. In case of abuse, click here to report.
Tags: anniversaryassemblyassistancechurchdiasporadonationgatewaygirohealthindependencenew york
Next Post 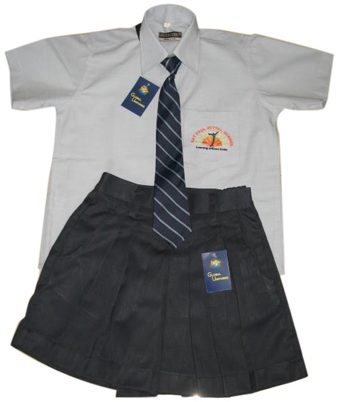