More than EC$300,000 to be distributed to ECCO members

More than EC$300,000 to be distributed to ECCO members

As of Monday the Eastern Caribbean Collective Organisation for Music Rights (ECCO) Inc., the St. Lucia based music royalty collection and distribution organization began making royalty payments to its local members and members of international affiliates totaling some $340,000.

These payments will include:

Members should benefit from further distributions scheduled to be made in the months of November & December from royalties derived from the licensing of Major live events, including:

ECCO General Manager Steve Etienne says “Although ECCO’s disbursement of royalties is expected to surpass the level achieved last year, these royalties are still relatively small change when shared among our local and international songwriter members whose music continues to be enjoyed throughout the territories but many users remain largely unlicensed. Only by stepping up the licensing of users across the OECS can creators benefit at a level relative to the wide use of the music repertoire ECCO administers”.

ECCO is an association of composers, songwriters and music publishers and is the legal entity responsible for administering the performing rights of its members and members of Affiliated Societies in the OECS. Through reciprocal agreements with Affiliated Societies worldwide ECCO has control of the world’s music repertoire, that is to say, ECCO is responsible for licensing all public use of music in the OECS.

NOW Grenada is not responsible for the opinions, statements or media content presented by contributors. In case of abuse, click here to report.
Tags: caribbeancarnivaleccomusicroyaltyspicemas
Next Post 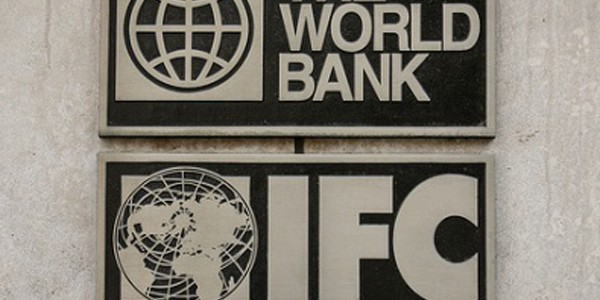