The Origin of The Supreme Court in Grenada

The Origin of The Supreme Court in Grenada

(Third Article in a Series)

Just prior to 27 February 1967, when the present Eastern Caribbean Supreme Court was established, the Eastern Caribbean territories were served by two distinct courts: the Windward and Leeward Islands Supreme Court and the Windward and Leeward Islands Court of Appeal. These were established by a 1959 Imperial Order in Council made in the United Kingdom (UK). In stark distinction to that establishment, the present Eastern Caribbean Supreme Court is one court but comprising a High Court and a Court of Appeal. The original participating territories of this court were six of the former United Kingdom colonies: Grenada, St. Vincent, St. Lucia, Dominica, Antigua and St. Kitts.

After Independence status was granted to the participating states, the provisions of the Courts Order were entrenched in their various independence constitutions. On 18 June 1981, the original participating states of the Supreme Court together with the British dependent territory of Montserrat, signed a treaty establishing the Organization of Eastern Caribbean States (OECS). With the exception of Grenada which then had its own court system under the People’s Revolutionary Government (PRG), the OECS member states signed an Eastern Caribbean Supreme Court Agreement on 16th January 1982. The UK dependencies of the British Virgin Islands and Anguilla subsequently signed this Agreement and became participants of the Court.

The Agreement catered for the accommodation and financing of this Eastern Caribbean Supreme Court, which was the new official name given to the West Indies Associated States Supreme Court. Again with the exception of Grenada, participating states passed enabling legislation to adopt the new name of the court. The court is an itinerant court with its headquarters now located in St. Lucia. Appeals from the Court of Appeal lie with the Judicial Committee of the Privy Council which is based in the UK.

In that case, nineteen defendants were charged with the offence of murdering former revolutionary Prime Minister Maurice Bishop and others on 19 October 1983. In order to resolve the constitutional dilemma which confronted them, the judges relied upon the doctrine of necessity in order to clothe the unconstitutional court with validity and competence.

At the end of the trial, the democratically elected government in place at the time fully restored the Grenada Constitution by the Constitutional Judicature (Restoration) Act, 1991. Just prior to this, the Constitution was partially restored following the demise of the PRG. As a consequence of the 1991 Act, Grenada once more became a participant in the regional Eastern Caribbean Supreme Court, which Grenada still refers to as the Supreme Court of Grenada and the West Indies Associated States in order to comply with section 105 of the Grenada Constitution. Grenada’s participation in this regional Supreme Court is presently enabled by the West Indies Associated States Supreme Court (Grenada) Act of 2010, which Act was first enacted in 1971.

NOW Grenada is not responsible for the opinions, statements or media content presented by contributors. In case of abuse, click here to report.
Tags: consitutitioncoupcourtindependencejosephlawrencesupreme
Next Post 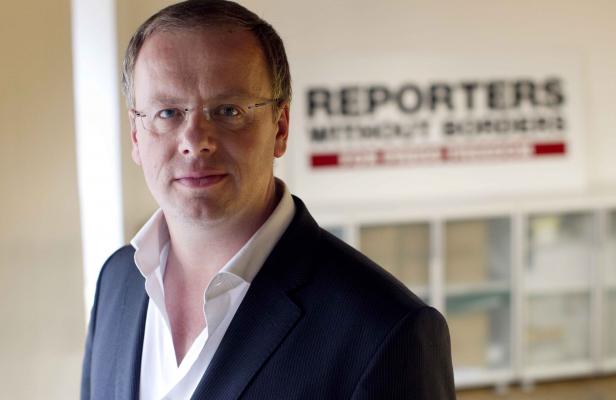