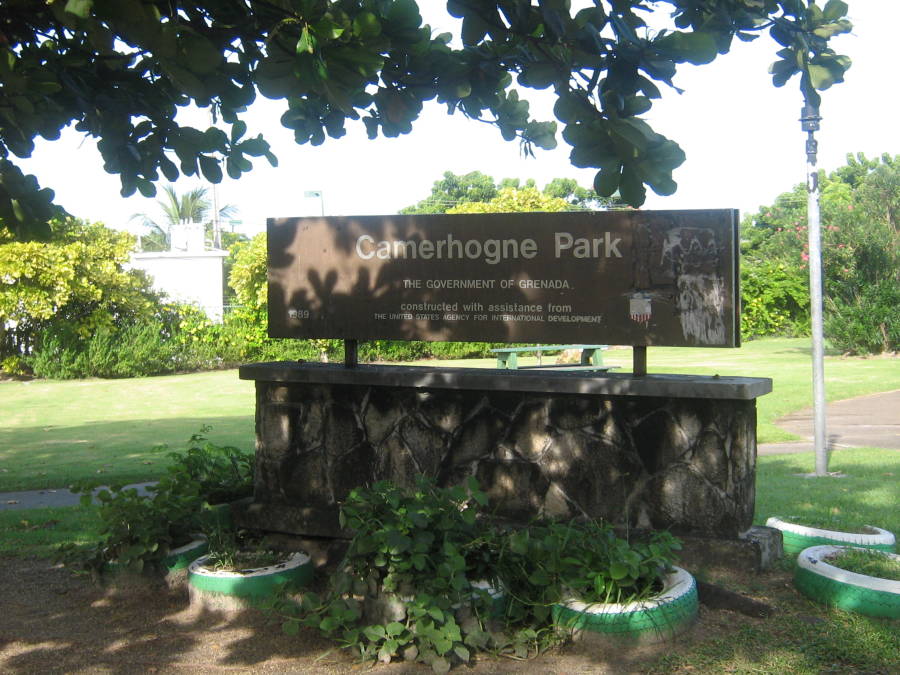 Share
With the month of December just around the corner, planning is underway for Grenada’s popular Camerhogne Folk Festival.

The cultural affair, which was initiated by the Division of Culture, provides visitors and nationals alike with the opportunity to learn more about the Spice Island’s fascinating African-influenced heritage.

This year the festival is carded to run from 6–8 December.

Speaking to the GIS on Wednesday, Senior Cultural Officer of the Division of Culture, Mr. Adrian Mark said that the Division has been working hard in planning for the three-day event, which will be celebrated for the 4th time since its inception in 2010.

“We are working steadily for the festival’s success,” Mr. Mark said.

The Senior Cultural Officer said that the Division has been having regular meetings with the Camerhogne Folk Festival Committee to ensure that all things are in place for that much anticipated weekend in the month of December.

The Camerhogne Folk Festival will, as it has in time past, be held in the Sauteurs, St. Patrick, also known as Folk City.