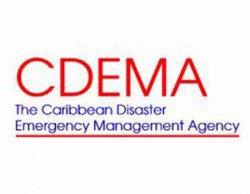 This story was posted 8 years ago
in Health
5 min. read

Owing to the recent reports of outbreaks with fatalities from the Influenza Virus, the Caribbean Disaster Emergency management Agency Coordinating Unit (CDEMA CU) is submitting this Information Statement to its Participating States and partners in order to give the basic information regarding the virus as pronounced by Pan American Health Organisation/World Health Organisation (PAHO/WHO), the Centre for Disease Control (CDC) and the Caribbean Public Health agency (CARPHA).

In the Caribbean, the 2009 H1N1 influenza virus is the most commonly identified influenza virus circulating in the Region and according to health authorities this is not an unexpected finding.

Meanwhile, Ministries of Health in the Region are closely monitoring the situation and have put measures in place to provide information to the public for their protection and to minimise the spread of the H1N1 virus.

Within 2 weeks (25 September – 3 October) a total of 16 confirmed cases of the H1N1 Influenza Virus or Swine Flu have been reported in three (3) of the CDEMA Participating States — St. Vincent and the Grenadines, Barbados, and Trinidad and Tobago.

Several concerns have been raised as a result of these reports, which included one (1) fatality in Barbados. This Information Statement seeks to inform on the signs, symptoms, and recommended treatments from the medical health professionals and to encourage public information campaigns to minimise the spread of the H1N1 Influenza in the CDEMA States.

3. What is seasonal influenza (flu)?

According to the United States centre for Disease Control (CDC), seasonal influenza, commonly called “the flu,” is caused by influenza viruses which infect the respiratory tract (i.e., the nose, throat, lungs). Unlike many other viral respiratory infections, such as the common cold, the flu can cause severe illness and life-threatening complications in many people. Some people, such as older people, young children, pregnant women, and people with certain health conditions, are at high risk for serious flu complications.

Human influenza A and B viruses cause seasonal epidemics of disease. The emergence of a new and very different influenza virus to infect people can cause an influenza pandemic.

5. The anatomy of the Influenza (flu) virus

Influenza viral infection, including infection from the H1N1 virus, affects mainly the nose, throat, bronchi and, occasionally, the lungs. Infection usually lasts for about a week, and is characterized by the sudden onset of high fever, aching muscles, headache and severe depression, non-productive cough, sore throat and rhinitis (inflammation of the mucous membrane of the nose).

The virus is transmitted easily from person to person via droplets and small particles produced when infected people cough or sneeze. These droplets can land in the mouths or noses of people who are nearby. Less often, a person might also contract the flu by touching a surface or object that has the flu virus on it and then touching their own mouth, eyes or possibly their nose. This virus tends to spread rapidly in seasonal epidemics.

Most infected people recover within one to two weeks without requiring medical treatment. However, in the very young, the elderly, and those with other serious medical conditions, infection can lead to severe complications of the underlying condition, pneumonia and death.

Health Ministries in the Caribbean have been engaging in rigorous surveillance practices since 2009 and as a result have been reporting on new cases emerging in their jurisdictions. This surveillance and reporting has allowed the region, through PAHO and CARPHA, to compile and maintain comprehensive information updates on the virus.

According to the PAHO Situation Report, dated 25 September, 2013, for the Caribbean and Central America, it was noted that in the majority of countries, co-circulation of influenza A(H3N2) and A(H1N1)pdm09 was reported, with the exception of Honduras, where influenza B was circulating. Among other respiratory viruses, RSV continued to predominate.” The information presented by PAHO was based on data provided by Ministries of Health and National Influenza Centres of Member States to the Pan American Health Organization (PAHO) or from updates on the Member States’ Ministry of Health web pages.

7. Safety Precautions (Protecting yourself from the Influenza)

CARPHA and PAHO advise members of the public to practice respiratory hygiene measures in order to reduce the risk of transmission of influenza and other respiratory viruses. Persons should:

Alternatively, use an alcohol based hand-sanitizer.

Further information on guidelines and recommended treatments against the influenza virus may be found at the following websites:

CDEMA CU wishes to encourage countries to continue their vigilant surveillance, public sensitisation and reporting and to put appropriate prevention and control measures in place. 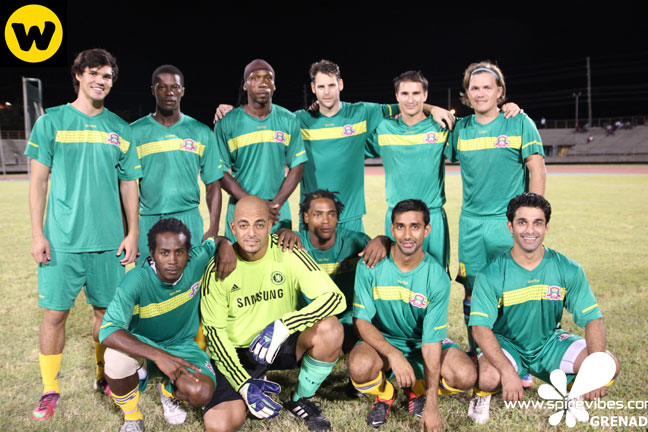