The Minister also welcomed distinguished guests including H.E. Mr Joslyn Whiteman, High Commissioner for Grenada in the UK and Rosalind Howells, Baroness Howells of St Davids, as well as a delegation of Grenada hoteliers and service providers.

The Minister collected the award with Alchemy TV managing director, Nicola Gooch; director Caroline Ross-Pirie; and Spice Trip presenter and London restaurateur, Stevie Parle. An hour-long episode about nutmeg in the Spice Trip, presented by Parle and spice expert Emma Grazette, was first broadcast in the UK on Channel 4 in December 2012 and is currently available on the channel’s website. The Minister also participated in airline meetings, further media interviews, and joined a Caribbean Ministers’ delegation to meet with officials of HM Treasury. 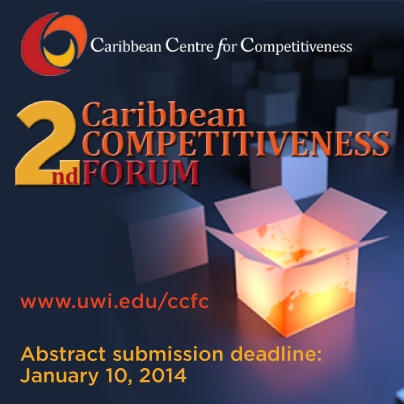 Beyond the Solutions: Competitiveness through Global Value Chains, Clustering and Innovation