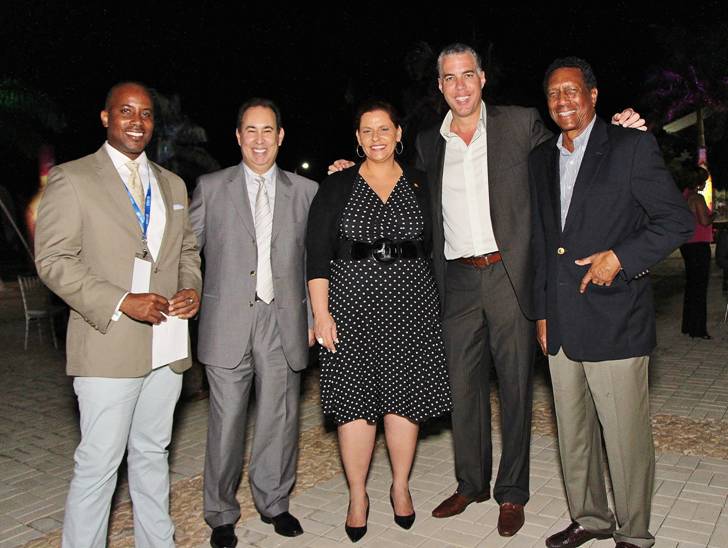 This story was posted 8 years ago
in Business
1 min. read

The Most Honorable Portia Simpson Miller, Prime Minister of Jamaica and former Minister of Tourism, officially declared the Conference open on Sunday, 13 January 2014.

The conference attracted 12 Ministers of Tourism from the Caribbean region and brought together Buyers from over 20 countries, spanning Europe; USA; Latin America and the Caribbean, with suppliers of tourism and services from across the region.

NOW Grenada is not responsible for the opinions, statements or media content presented by contributors. In case of abuse, click here to report.
Tags: caribbeanconferenceconventionjamaicamarkettourismtravel
Next Post 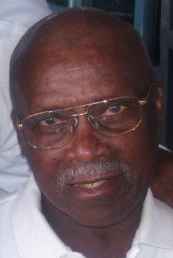