The 10th Annual Meeting of the Grenada Drug Epidemiology Network and National Observatory on Drugs (GRENDEN-NOD) was held at the Ministry of Education Conference Room earlier today.

The theme for this year’s Meeting, “An Analysis of the Nature and Extent of the Drug Situation In Grenada: 1 January to 30 June 2012 and 1 January to 30 June 2013”, demonstrates that Grenada has successfully developed a framework for drug-related data collection and analysis, which has facilitated the development of technically sound and appropriate policies and programs.

Minister for Education and Human Resource Development, Hon. Anthony Boatswain, commended GRENDEN on their exemplary work and expressed the views of the organization on the increasingly popular discourse to decriminalise marijuana.

“One of the key issues which GRENDEN would pay microscopic attention to, and respond accordingly, with evidence-based data in the New Year, is the call for the legalisation or decriminalisation of marijuana, by certain interest groups in our Society,” Minister Boatswain said.

“Government’s position on this issue is very clear. The cultivation and use of marijuana in Grenada is illegal, and therefore, we will abide by the Laws of our Land.”

The Education Minister reflected on some of the serious consequences of drug use that are detrimental to the user, and the State. He backed up these reflections with some of GRENDEN’s statistics, on drug-related admissions to the Mt. Gay Psychiatric Hospital, for the period 1 January to 30 June 2013.

“One hundred and twenty-three (123) patients, consisting of 118 males and 5 females, were admitted for problems derived from the consumption of drugs. Sixty-eight (68) of these patients encountered psychiatric and behavioral disorders, due to the use of cannabinoids.  This number comprised 61 males and 4 females, between ages 20 to 70 years,” Minister Boatswain said.

“The Government of Grenada and the families of these patients are saddled with the financial, medical and social responsibilities, to care for these persons.

Statistics on the mortality rates of drug-related abuse are not so easy to acquire, however. Drug Control Officer with the Drug Control Secretariat, Dave Alexander, explained the implications of data collection under these circumstances.

“We have spoken with the RGPF on a number of occasions with regards to the issue of vehicular accidents with relation to the use of drugs and alcohol,” Alexander said.

“We are still unable to collect data as it relates to drug related mortality, and this is not just in Grenada. I think there is only one Caribbean country that provides data on drug-related mortality and this is because it is a big issue. It has a lot of legal implications with the insurance industry, training of staff etc.”

Grenada is also a party to several other regional and international treaties, in the area of drug control and firearms, which seek to control drug trafficking, proliferation of firearms, and related crimes.

NOW Grenada is not responsible for the opinions, statements or media content presented by contributors. In case of abuse, click here to report.
Tags: behaviourconventioncrimegrendenhealthlawmarijuanamentalnarcoticpolicepsychiatricrgpfun
Next Post 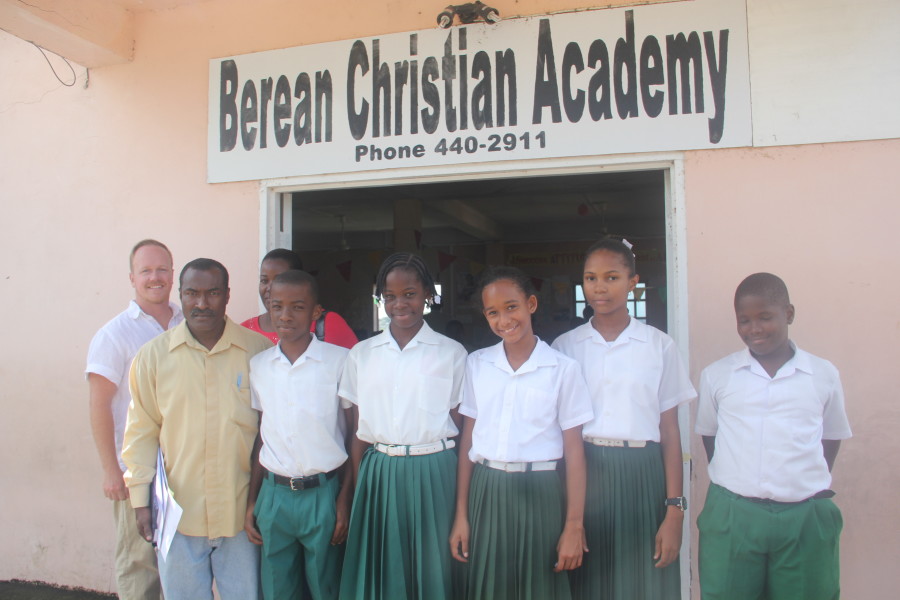