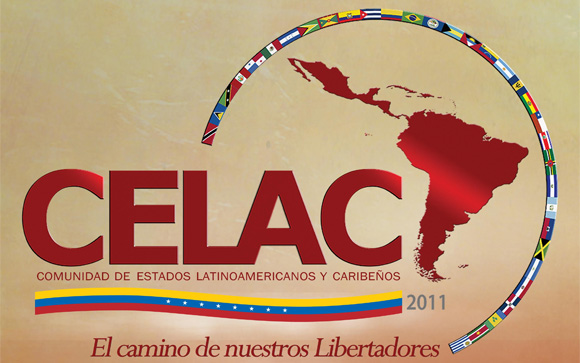 The Summit, which begins on Tuesday, will see the gathering of leaders from the Community of Latin American and Caribbean States, or CELAC which represents its initials in Spanish.

Among the issues paramount on the agenda for discussions are poverty and social inequality.

CELAC, which was formed in 2011, comprises every nation in the Western Hemisphere except the U.S. and Canada, and is designed to serve as a regional bloc for cooperation and integration.

Prime Minister Mitchell will be joined by a number of other leaders from the region, including Trinidad’s Prime Minister Kamla Persad-Bissessar, Antigua’s Prime Minister Baldwin Spencer and Jamaica’s Portia Simpson Miller, as well as the Presidents from Latin American nations like Mexico and Argentina.

The Grenada delegation, which includes Minister of Economic Affairs, Trade, Planning and Cooperatives, Hon. Oliver Joseph, will return to Grenada on Wednesday, 29 February.

NOW Grenada is not responsible for the opinions, statements or media content presented by contributors. In case of abuse, click here to report.
Tags: caribbeancelaccubadelegationkeith mitchelllaclatintrade
Next Post 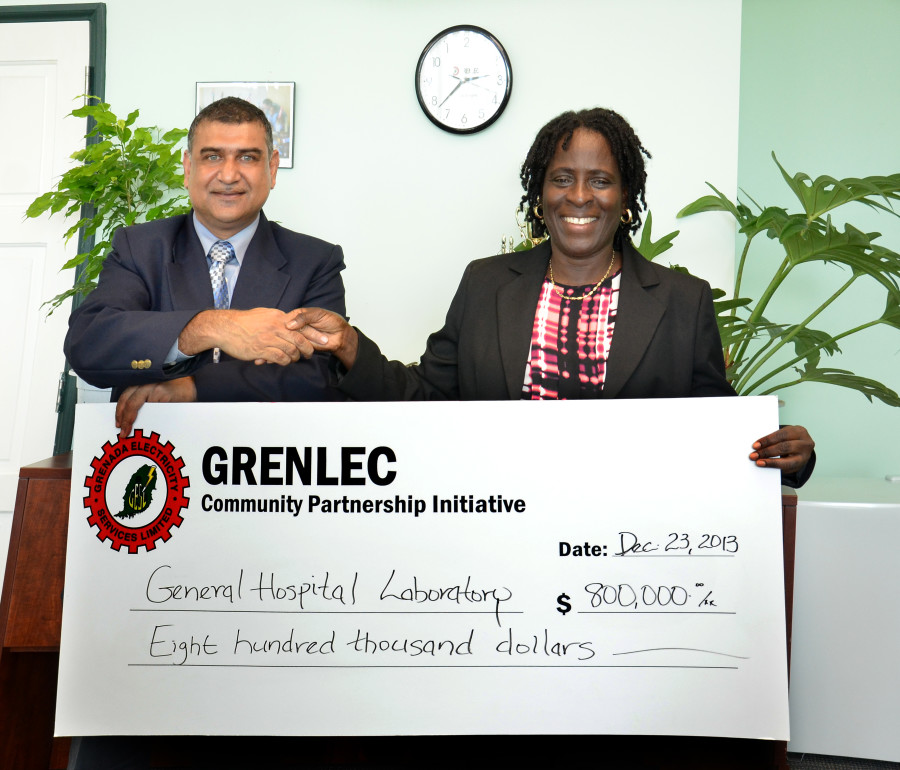 One Million Dollars from GRENLEC for Healthcare and Social Services